A necessary break for De Haître

Olympian in Tokyo while Canada finished in 5th position in the team pursuit, Vincent De Haître is skipping the Nations Cup which has been taking place since Thursday in Miton, but he is not giving up on track cycling. 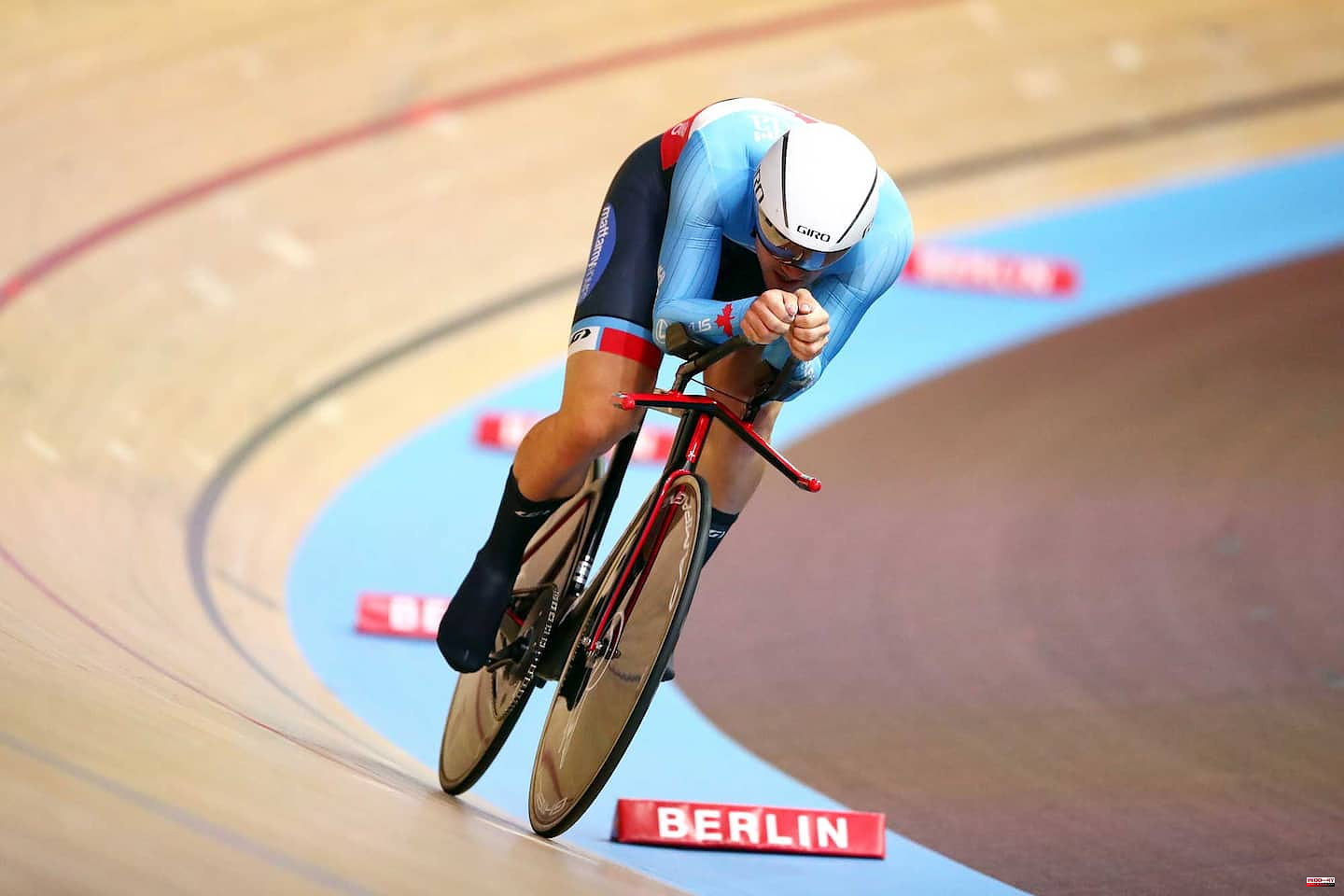 Olympian in Tokyo while Canada finished in 5th position in the team pursuit, Vincent De Haître is skipping the Nations Cup which has been taking place since Thursday in Miton, but he is not giving up on track cycling.

After two short days off on his return from Japan where the men's team had signed their best result for 89 years, De Haître tried to qualify for the Beijing Games in long track speed skating, as he had succeeded in 2014 and 2018. His attempt was aborted and his last chance to qualify went up in smoke due to the cancellation of the Olympic Trials last December in Quebec. The Franco-Ontarian athlete badly needed a break after this crazy streak.

"My body couldn't take it anymore," he said. I had several back and hip injuries. It had been two years since I had taken a break. I'm in better health now after a three month rest, but I'm not fit to compete in the Nations Cup. »

Back on the ice

De Haître has returned to speed skating training this week, but he is not ruling out the possibility of trying his luck at the Commonwealth Games this summer in Birmingham, England.

"My goal is to qualify for world speed skating in 2023 just a year and a half after competing at the Summer Games," he said. If I do well at the worlds, it will convince me that I can also do well at the Winter Olympics in Italy in 2026 even while participating in the Paris Games in cycling in 2024. I think a year and a half is enough for the transition , but I have to test the plan. Due to the pandemic, I only had six months to prepare for Beijing and that was a big deal. »

“I will not go to the (Commonwealth Games) just to participate because I have done so many Games, but to get on the podium and even win, de Haître continued. It's not ideal to arrive at the last minute in the selection process, but the coaches seem open. They want to send the fastest cyclists and I already know the team. A lot has happened since then, but I finished 4th in the 1km at the 2020 worlds in Berlin, and first among runners from Commonwealth countries. »

Cycling Canada will use times achieved in training on a specific day for its selection.

"If I'm not fast enough, it'll be easy to accept because I have other goals. »

In Calgary, where he resumed training in anticipation of the next speed skating season, De Haître trains in particular with Ivanie Blondin. At the end of the last season, the double Olympic medalist had hinted that she could try her luck in cycling this summer, a discipline she has already practiced in the past, but this is not the case.

1 Arcade Fire: “It was too long” 2 Desjardins: significant drop in earnings before member... 3 At least 11 dead after ship capsizes off Puerto Rico 4 Airef urges the Government to rethink the tax reductions... 5 The Rocket writes history in a beautiful way 6 Two years later, here are the Capitals again 7 Aquatic Worlds: Several new faces 8 The Bruins force the holding of an ultimate game 9 “Patrick Bruel in acoustics”: an intimate and... 10 Pee-Wee Tournament: Rock Solid 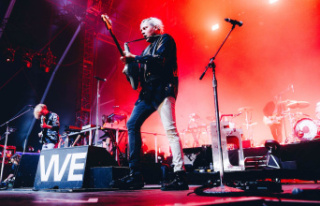 Arcade Fire: “It was too long”