The cardiopulmonary resuscitation techniques practiced by national police officers saved the life of a driver whose heart stopped when he was driving through the streets of Zaragoza. 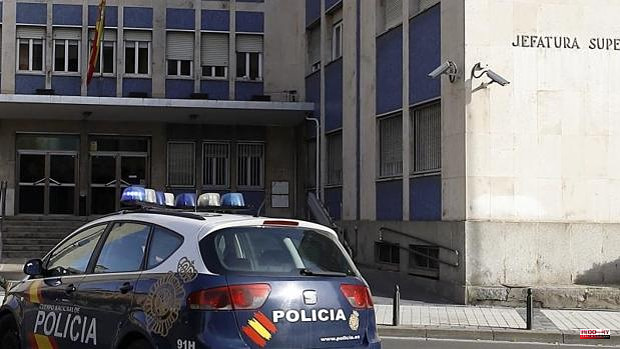 The cardiopulmonary resuscitation techniques practiced by national police officers saved the life of a driver whose heart stopped when he was driving through the streets of Zaragoza. The 48-year-old man vanished inside his car. The maneuvers carried out by the agents were providential in the decisive minutes that passed until the ambulance arrived.

The events, which the Police have made public this Thursday, took place at 9:00 p.m. last Saturday. A patrol of the Provincial Brigade of Citizen Security, which was providing prevention service, observed a vehicle stopped in the middle of the road at the height of Marceliano Isabal street that was blocking the passage of other cars and a group of disturbed people around it.

Preventing it from being a traffic dispute, the agents quickly approached the vehicle. There they found that what was actually happening is that the driver was on the verge of death. He was unconscious and his vital signs were very weak, so an ambulance was immediately called.

While they were waiting for the arrival of the emergency health services, the police verified that the driver had already lost his pulse, so they immediately proceeded to carry out a cardiopulmonary resuscitation maneuver, helped by a citizen who claimed to be a doctor.

The agents continued the resuscitation maneuvers, taking over from each other, until the arrival of the fire ambulance, whose health specialists took charge of the intervention and transfer of the patient to a hospital.

1 Estrella Galicia emerges stronger from the pandemic... 2 A doctor is arrested for spreading sexual photos of... 3 Kimitec and Sylentis, from the PharmaMar Group, will... 4 The German Constitution approves the mandatory vaccine... 5 The PP rises again in the CIS and is already only... 6 Live: Follow the flight of Juan Carlos I from Abu... 7 Fake sick child and identity theft: the incredible... 8 Ortuzar regrets that the Sánchez government "only... 9 The Ibex 35 trades with a fall of 1.2% in the middle... 10 OHLA launches its sustainability plan for the 2022-2025... 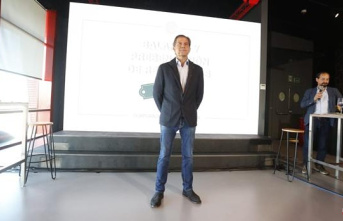