A mysterious “gate” discovered on the planet Mars

A photo taken on the planet Mars by the Curiosity rover on May 7 appears to show a door carved into the rock, an image that has caused a lot of reaction on social networks and discussion forums. 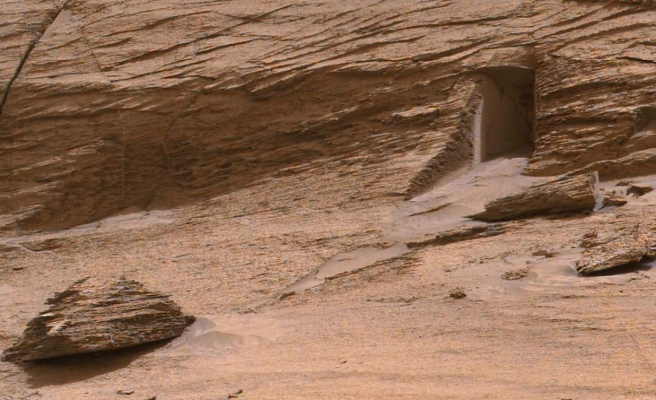 A photo taken on the planet Mars by the Curiosity rover on May 7 appears to show a door carved into the rock, an image that has caused a lot of reaction on social networks and discussion forums.

• Read also: Four astronauts on their way back to Earth aboard a SpaceX capsule

Since its installation on the Red Planet on August 6, 2012 Curiosity has taken thousands of photos, but the new image of the gate attracts attention.

The rectangular-shaped opening is not the work of extraterrestrials, but rather was formed in a natural way, many scientific media report.

NASA hasn't commented on the "gate," but netizens had a blast: Could it be the space tomb of Jesus, the birthplace of E.T. or a portal to another dimension?

One thing is for sure, the photo was snapped as Curiosity climbed Mount Sharp, a mountain that rises 18,000ft from the floor of Gale Crater, where it landed at the start of its assignment.

The gate was seen on a slope called the Greenheugh Pediment, the terrain of which resembles alligator scales.

The rover has been treading cautiously through this particular region for months in its quest to slowly climb this ancient Martian mountain. He might never reach the top.

Meanwhile, NASA's Perseverance rover, which landed on Mars in 2021, is currently collecting rock cores from an ancient dry lake that could become the first Red Planet samples ever returned to Earth.

Scientists think these rocks could potentially contain fossilized microbes that lived on Mars when it was habitable around four billion years ago.

1 The judge refuses to charge the high-ranking Madrid... 2 Those who oppose secession continue to be the target... 3 Many tactics used to counter inflation 4 United States: the shortage of baby milk could last 5 One last chance for the Bruins 6 Difficult series for Jesperi Kotkaniemi 7 Montreal-born Christopher Boucher will lead the Canadiens'... 8 Maple Leafs demons are aging 9 The British press generates alarmism due to the loss... 10 Finland, the leading country in world rankings that... 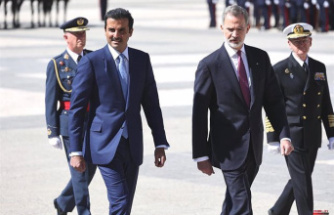 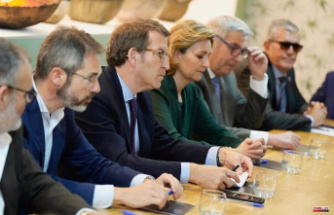 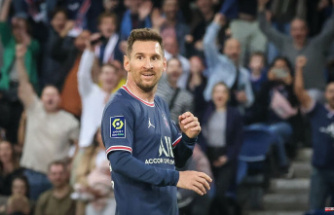 PSG: Messi at Inter Miami in 2023? "It's completely false" denies his entourage 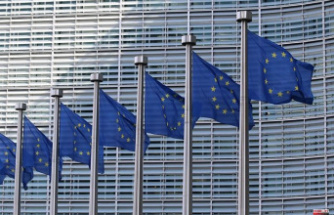 The GDP of the eurozone rebounded 0.3% in the first quarter, with an increase of 0.5% in employment 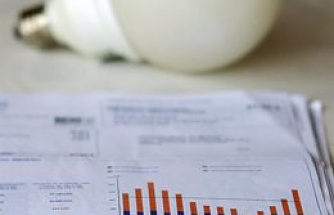 The price of electricity falls 2.25% this Wednesday, to 194.86 euros/MWh
BREAKING NEWS HEADLINES 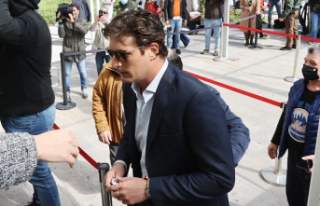 The judge refuses to charge the high-ranking Madrid...