A 55-year-old motorcyclist died this afternoon after colliding with a trailer at kilometer 22 of the A-2 in the exit direction. 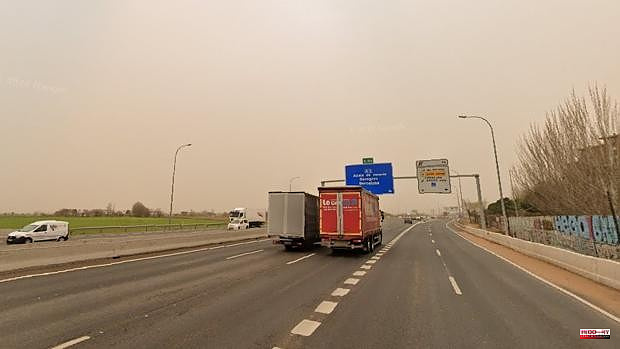 A 55-year-old motorcyclist died this afternoon after colliding with a trailer at kilometer 22 of the A-2 in the exit direction. The first alert call to 112 occurred at 7:36 p.m.

Two crews from the Fire Department of the Community of Madrid have traveled to the scene of the accident, after receiving notice that the victim, in cardiorespiratory arrest, could have been trapped under the truck. This has not been the case, although it has been the firefighters themselves who have started the cardiopulmonary resuscitation maneuvers.

Upon arrival, the Summa-112 paramedics verified that the injuries he presented were necessarily fatal, so they could do no more than certify his death. The driver of the trailer was uninjured.

The Civil Traffic Guard is now investigating what happened to elucidate the exact causes of the event. The accident has caused important retentions from the previous 5 kilometers of the A-2.

On the other hand, a 19-year-old boy is seriously hospitalized after colliding early this afternoon with a van at a crossroads in the Moncloa-Aravaca district. The traffic accident occurred at 3:30 p.m. at the intersection between Juan XIII and Pablo Iglesias avenues.

As a result of the impact, the young man suffered facial trauma and several injuries to his right leg with vascular compromise. An ambulance from the Samur-Civil Protection has come to the place, whose health workers have stabilized him and transferred him to the La Paz hospital with a serious prognosis. The Municipal Police has taken charge of the accident report.

1 The 'punctures' to a network that exploited... 2 The 'Forgotten Battle' returns to Abánades... 3 At least one dead and two injured in a shooting at... 4 The nine Spartans of Albacete Basket 5 The city council approves the creation of the first... 6 Alcalá de Henares reforms the Renfe station, which... 7 Pride Madrid 2022: The massive march returns with... 8 The Canal Theaters present their season for 'omnivores' 9 Spanish trainers, the fashion school 10 Cristiano moves away from the spotlights 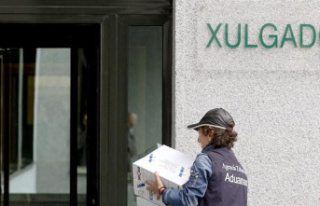 The 'punctures' to a network that exploited...