A motorcyclist, serious when being run over by a vehicle that was traveling in the opposite direction on the A-6

A 48-year-old motorcyclist was seriously injured this Sunday when he was hit by a vehicle that was traveling in the opposite direction on the A-6 motorway. 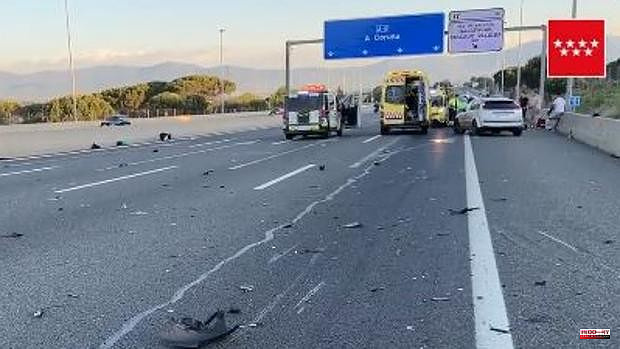 A 48-year-old motorcyclist was seriously injured this Sunday when he was hit by a vehicle that was traveling in the opposite direction on the A-6 motorway.

The event took place around 06:46 this morning, approximately around the exit of the municipality of Galapagar.

As reported by the Community of Madrid Emergencies 112 to Europa Press, the vehicle involved invaded an opposite lane for reasons still under investigation by the Civil Guard until it ended up colliding head-on with the motorcycle.

The impact caused the motorcyclist serious injuries to his left leg, but he quickly received medical attention from off-duty health personnel who were near the accident site until the arrival of SUMMA 112 troops.

After being stabilized, he was transferred in serious condition by helicopter to La Paz University Hospital. The vehicle involved and its driver have remained at the scene of the incident.

1 Income Statement in Valencia: the Generalitat offers... 2 Real Valladolid returns to the First Division: this... 3 Failed Liverpool-Real Madrid plane crash, war in Ukraine...... 4 Legislative: The official campaign kicks off Monday,... 5 Fiasco at Stade de France: The Interior and the Police... 6 Nancy Pelosi's husband arrested and charged with... 7 A comprehensive list of sites free to ensure the Dordogne's... 8 CaixaBank's warning to its customers about the... 9 The CPI rises again in May, up to 8.7%, due to the... 10 Returns from Ascension Bridge: Sunday's traffic... 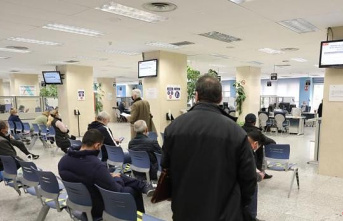