The National Police in Almería is investigating a crime that occurred in the early hours of Tuesday to Wednesday in the historic center of the capital. 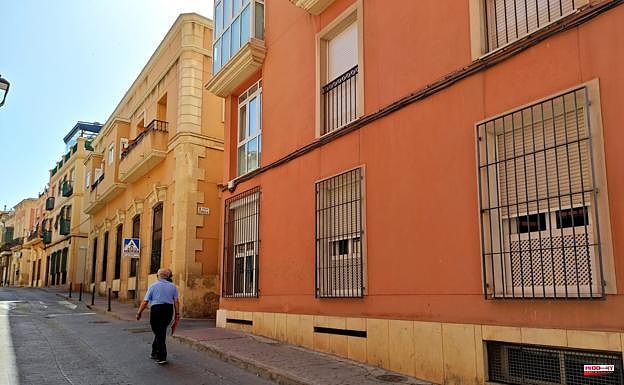 The National Police in Almería is investigating a crime that occurred in the early hours of Tuesday to Wednesday in the historic center of the capital. Specifically, on Calle Almedina, near the headquarters of Proyecto Hombre. The first indications point to domestic violence, specifically an attack by a son on his mother. The woman was in her 70s and the son in his 30s.

In addition to the mother, the son has also died in the event, although the causes are unknown. The investigation is being carried out by the Fourth Group of the Judicial Police. The bodies are currently in the Institute of Legal Medicine of Almería, where the autopsy is being carried out.

1 The new childhood hepatitis could be related to covid-19 2 What is the monkeypox that has just appeared in the... 3 A champagne cork forces the phenomenon Girmay to leave... 4 Abrines: «We don't feel the obligation to have... 5 Diego Rico denounces before the Ertzaintza that he... 6 Finland and Sweden hand in their formal application... 7 Burkini in Grenoble: Mayor Eric Piolle criticized... 8 Baldoví warns that it would be the "acme of... 9 A second series on Club illico for Sophie Deraspe 10 PP, Vox and Cs blame Sanchez for his allusion to the... 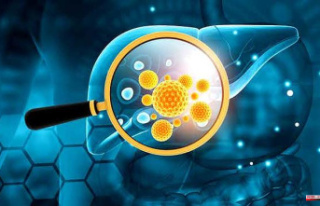 The new childhood hepatitis could be related to covid-19