Knowledge of political history can shed light on current events. 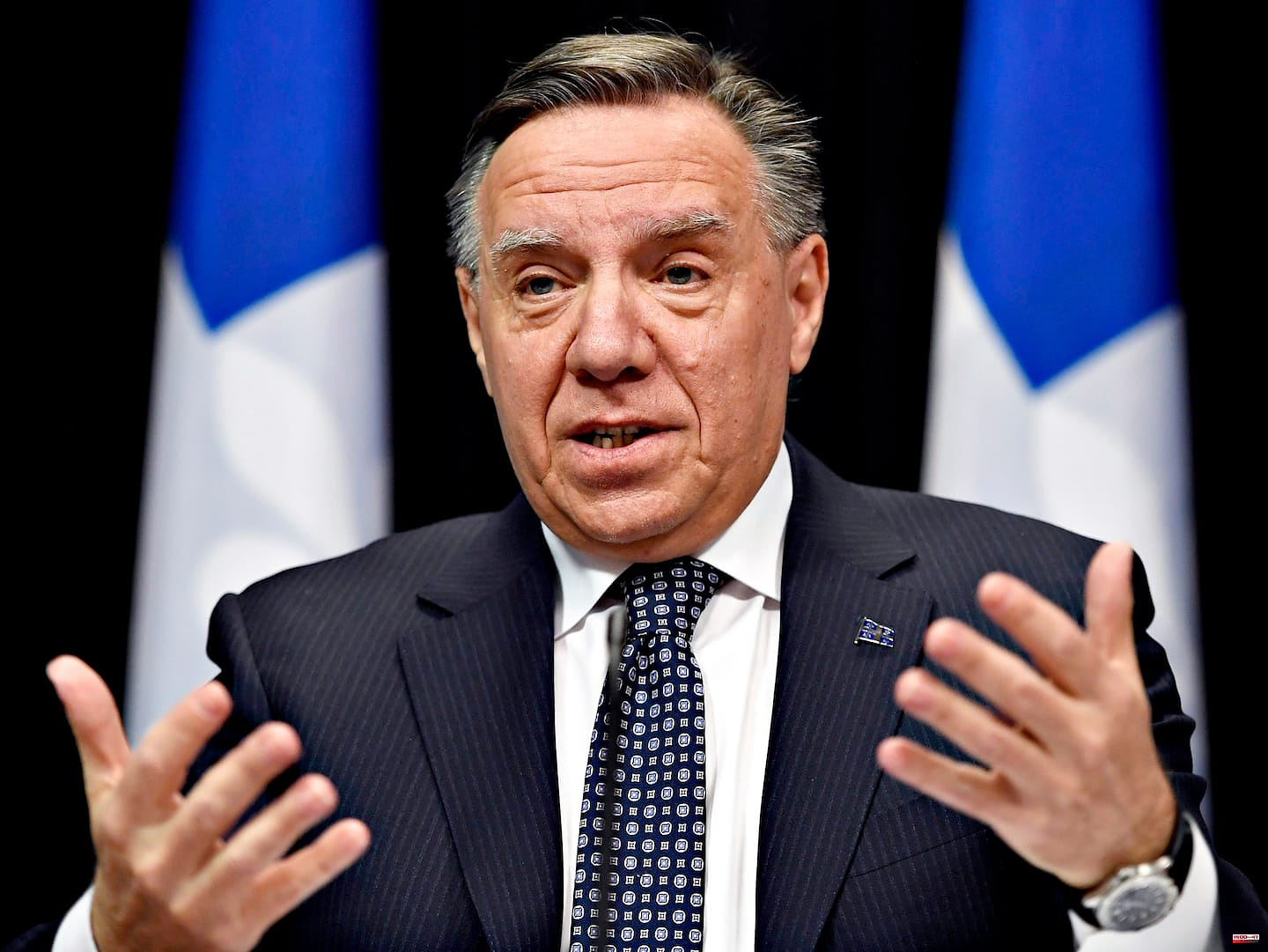 Knowledge of political history can shed light on current events. This is particularly the case when it comes time to understand the strange debate surrounding the participation of leaders in a debate in English during the next election campaign.

Some commentators imagine that François Legault and Paul St-Pierre Plamondon have broken with a venerable institution by refusing to participate. This is obviously false. And the detour through history will remind us of this.

Let us place the events in a broad context.

The Quiet Revolution, an admirable enterprise of national reconquest, placed one principle at its heart: Quebec is a society of French language and culture. French became the common language.

The independence of Quebec, or at least its recognition as a distinct society, was to provide the political bases for this principle and ensure its long-term deployment.

But the referendum defeat of 1995 hurt and triggered a regressive dynamic.

Thus, in 2012, a proposal arose: to organize a debate in English. Pauline Marois, who then led the PQ, refused, but for a strange reason. She explains that the time for such a debate may come, but that she does not feel comfortable enough in English to participate.

In other words, she said that this debate may be relevant, but that she did not have the necessary skills to lead it. It was a very bad way to oppose it!

She was going to expand.

In 2014, the English media returned to the charge and once again called for such a debate. Through this, a movement was taking shape to move from the ideal of a French Quebec to that of a bilingual Quebec.

It had to be seen as a strategic gesture whose vocation was to make the defenders of French Quebec look like closed, cautious, intolerant.

It was in 2018 that the breach gave way, when Jean-François Lisée himself accepted, for somewhat light tactical reasons, this debate in English. The other chiefs felt obliged to follow him.

Through this specific question, we can see how, in ten years, it has become increasingly difficult to defend the ideal of French Quebec.

Therefore, it was necessary to ensure that 2018 remained an accident and did not become a precedent.

First, because French is our only common language and this status means absolutely nothing if the leaders' debate in French, which represents the culmination of an election campaign, becomes optional.

Then because we are constantly told that Anglo-Quebecers speak French very well. Why then make us believe that they would be excluded from the debate in the common language?

Last question: are those who think that not holding such a debate is undemocratic telling us that Quebec was neither open nor democratic, from 1962 to 2018?

But let’s get back to basics: this debate will not take place. Fortunately.

1 Legal assistance reserved for people with cancer and... 2 It's Christmas every day! 3 Rueda recovers Paula Prado for the general secretariat... 4 The AN orders compensation of 5,000 euros to a man... 5 The CAQ will not give a gift to its opponents 6 Investigated for driving more than twice the maximum... 7 How to get started on V Rising? Our guide 8 Arrested for alleged ill-treatment a senior official... 9 The Prosecutor's Office files a complaint against... 10 The price of gasoline hits a new all-time high and... 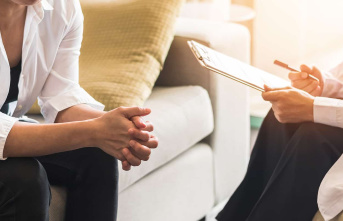 Legal assistance reserved for people with cancer and...