The flood to the Balearic Islands of small boats from Algeria has experienced a tragic chapter this Thursday with the death of a migrant, who was traveling in one of the two small boats that arrived in Formentera yesterday. 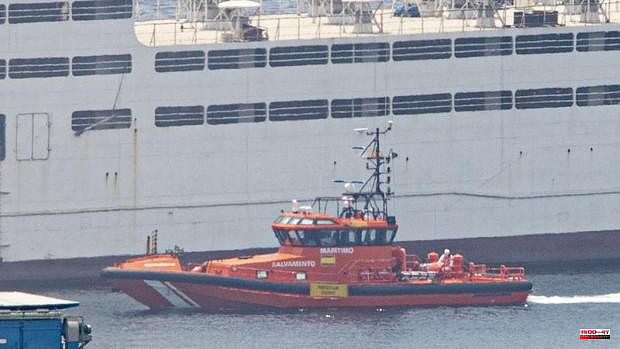 The Civil Guard and Maritime Rescue have intercepted two boats on the high seas near Formentera, one of them with a deceased person on board. Next, they have transferred the 23 survivors to Ibiza. In this way, in this first half of 2022, there are already 34 boats arriving in the Balearic Islands with a total of 490 people.

As reported by the Government Delegation, the Civil Guard has received the Maritime Rescue notice communicating the location of a boat with six people on board, one of them deceased, on the high seas south of Formentera.

The boat has been located when Salvamento Marítimo went to rescue, by prior notice from a ship, another boat with 18 people on board, all in good health, 52 miles south of Formentera.

Salvamento has rescued the 23 surviving occupants of the two boats, as well as the body of the deceased person, and they arrived at the port of Ibiza late in the afternoon.

This constant trickle of small boats from Algeria confirms the existence of a new entry route to Europe since records for migrant arrivals in the Balearic Islands have been broken for two years. This new boost to the maritime connection between the Maghreb and the archipelago coincides with the diplomatic crisis created by the decision of the Spanish president, Pedro Sánchez, to modify the Spanish position regarding the Sahara and align himself with the Moroccan, which has caused the rupture of relations on the part of Algeria.

1 Mexico maneuvered so that Guaidó did not go to the... 2 Official statements indicate that Egypt will pursue... 3 These are the cheapest hours of electricity this Friday 4 Hezbollah leader threatens Israel's offshore... 5 Albares plants the Summit of the Americas and travels... 6 Spain adds its first victory against Switzerland 7 Complaints about the Mathematics II exam at the EvAU... 8 Luis Enrique protects a child who jumped for Asensio's... 9 Portugal consolidates as leader of the Spanish group 10 The one to one of the Spanish victory in Switzerland 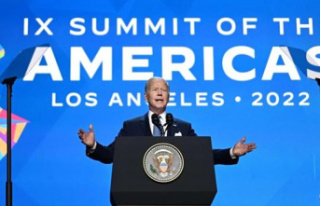 Mexico maneuvered so that Guaidó did not go to the...