A member of Pussy Riot leaves Russia, disguised as a delivery girl

A member of the Russian protest group Pussy Riot, Maria Aliokhina, claimed on Wednesday that she was able to leave Russia, after deceiving the police by disguising herself as a meal delivery girl. 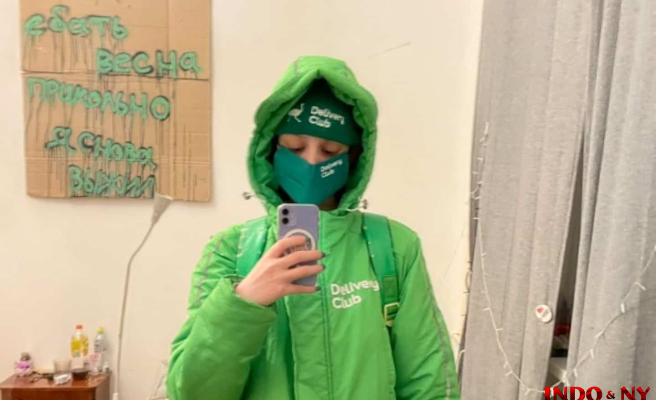 A member of the Russian protest group Pussy Riot, Maria Aliokhina, claimed on Wednesday that she was able to leave Russia, after deceiving the police by disguising herself as a meal delivery girl.

The activist thus joins thousands of Russians who have left the country since the start of the Russian offensive in Ukraine on February 24.

Last September, Maria Aliokhina was sentenced to one year of “restrictions” on her freedom (judicial control, night curfew, ban on leaving Moscow) for having called for a demonstration against the arrest of the main Russian opponent Alexei Navalny.

At the end of April, the Russian justice toughened these measures by replacing them with a prison sentence, during a hearing at which Ms. Aliokhina did not appear.

In an interview with the New York Times, Maria Aliokhina, 33, said on Wednesday that she had managed to leave Moscow, disguised as a meal delivery girl, and leaving her mobile phone to prevent the police from tracking her.

She then crossed the border into neighboring Belarus and a week later was able to cross into Lithuania, after several attempts, according to the interview.

"I was delighted to have arrived, because it is a big and unpredictable 'goodbye kiss' for the Russian authorities," she quipped to the New York Times.

His companion Lioussia Chteïn, also a member of Pussy Riot, posted on Twitter a photo of Maria Aliokhina in the green uniform of the Delivery Club delivery men, a bag for delivering meals on her back.

Ms Aliokhina "did not flee Russia, she went on tour" which will begin with a concert on May 12 in Berlin, to raise money for Ukraine, noted Ms Chteïn on Twitter.

Also sentenced to restrictions on freedom in connection with the protest demonstrations against the arrest of Alexeï Navalny, Lioussia Chteïn left Russia in April.

1 UFOs in the US Congress 2 Russia is sinking into a quagmire 3 The pilot is ill, a passenger lands the plane 4 Hong Kong: a cardinal, a singer and an academic released... 5 Russia sanctions Western energy companies 6 Croatian woman allowed abortion after public outrage 7 In 2021, the United States recorded a record 107,000... 8 One dead, 3 injured in attack in Russia from Ukraine 9 United States: Hundreds of Native American children... 10 Close to the front in Ukraine, a social worker determined... 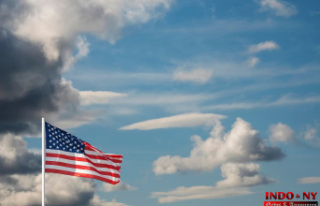 UFOs in the US Congress