A master and his dog attacked by two mastiffs

A master and his dog were seriously injured by two other dogs, Sunday evening, near Lake Leamy in Outaouais. 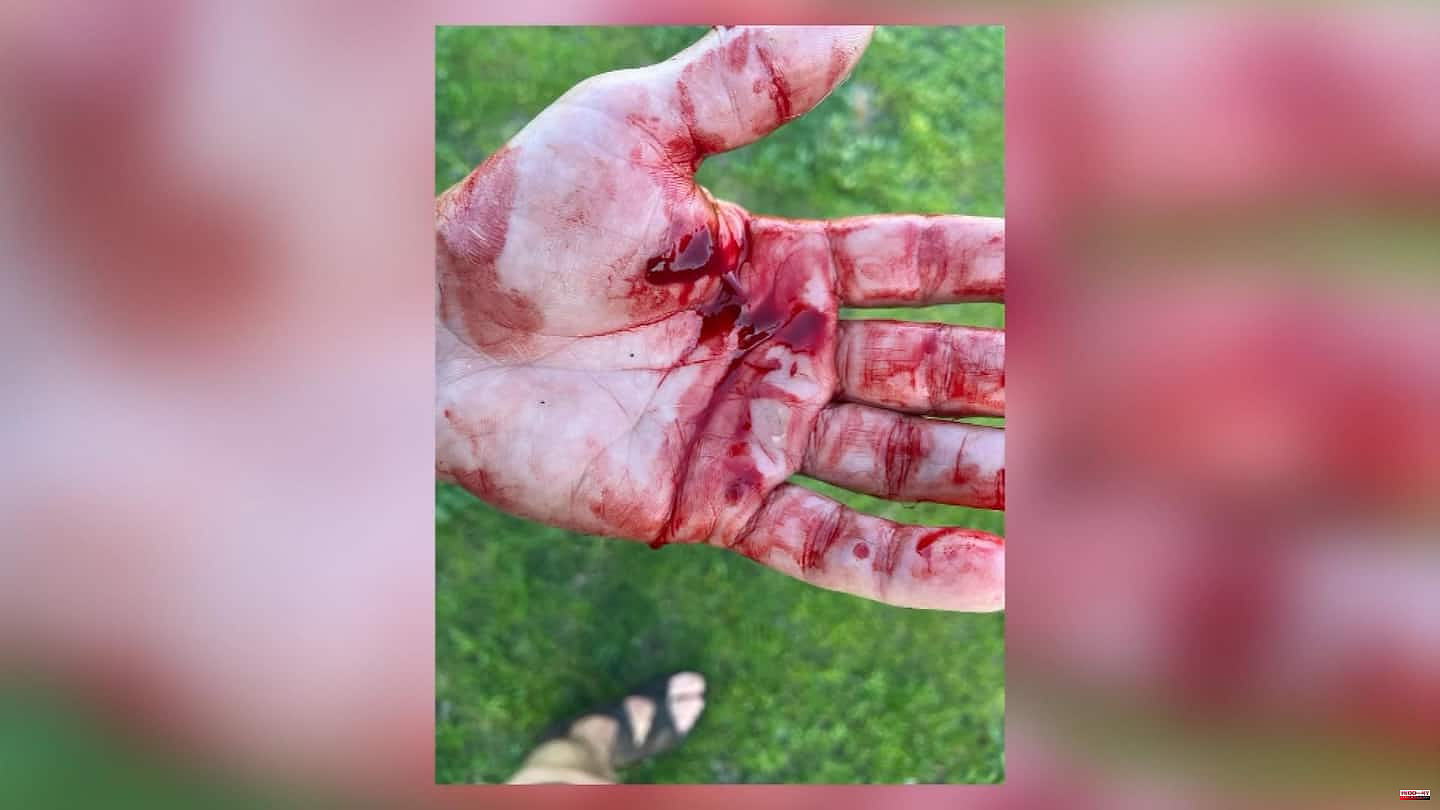 A master and his dog were seriously injured by two other dogs, Sunday evening, near Lake Leamy in Outaouais

The two animals, a pit bull and a Rottweiler, according to the man who was attacked, were left unattended by their visibly intoxicated owner.

It is at Lac-Leamy, close to the parking lot, a place particularly popular with walkers and their dogs that the attack would have occurred.

The victim and his dog were about to complete their walk, when the dogs of a woman lying unconscious near the lake allegedly launched themselves wildly at him and his companion.

According to information from the Service de police de la Ville de Gatineau (SPVG), the owner of the two dogs was heavily intoxicated at the time of the incident.

“She received three statements for municipal offenses related to animals, explains Andrée East, spokesperson for the SPVG. The fact of not having had a tag for the dog, the fact that the dog bit and also because they were not kept on a leash when they were in a public place. There is no criminal offense."

A very short-lived consequence according to the victim, who has already spent more than 2000 dollars to save his dog Mika. If the story ends relatively well in this case, the situation would be far from isolated.

“There are some every year, especially in the spring and summer, confirms Maxime Daigle, general manager of the SPCA de l’Outaouais. When the dogs are more outside, the common denominator in all these events is when the dogs are off leash. There are also regulations in Gatineau as well as in other municipalities for dogs to be kept on a leash. Exactly to avoid events like this.”

The City did not respond to a request for an interview related to animal control in this sector.

1 A dashboard to monitor the performance of the health... 2 Alaba returns to the group and could have minutes... 3 Biden lifts sanctions on Maduro without preconditions 4 “We still have a chance if I stay here” -Evgeni... 5 Tiger Woods will be in great company 6 The government presents an 'open' university... 7 A pending change to advance to the rhythm of the new... 8 Ottawa's debt is sustainable in the medium term,... 9 Can you be fooled by contributing to an RRSP? 10 Criticism of 'The Turtle Maneuver' (2022):... 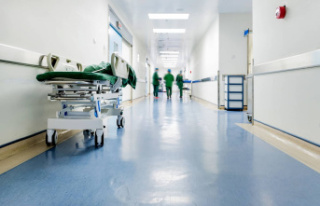 A dashboard to monitor the performance of the health...