A man, identified as J. 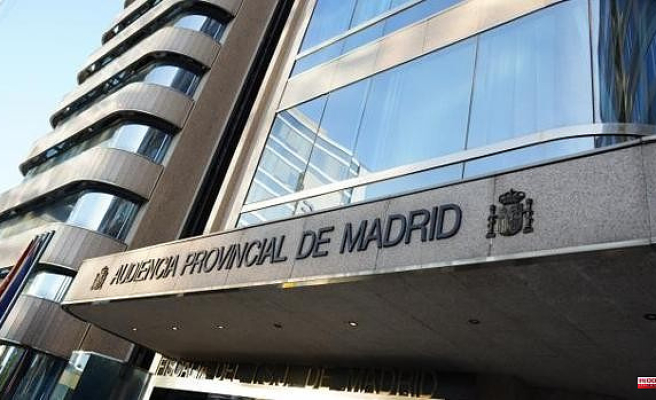 A man, identified as J. P. T., faces eight years in prison for suffocating his mother to death on March 10, 2020. The Madrid Provincial Prosecutor's Office charges him with a crime of homicide, while applying the incomplete defense of the criminal responsibility of anomaly or psychic alteration. For this reason, the Public Ministry points out, it is of interest that the internment measure be imposed "in an establishment appropriate to the type of anomaly or psychic alteration that he presents during a period of eight years."

According to the indictment, around midnight on March 10, 2020, J. P. T. hit his mother hard on the head inside the apartment where they both lived in Madrid, after which, with the intention of To end her life, she took a pillow and pressed her face with it "until it prevented her from breathing."

The defendant, who has been protected since September 2012 by the Madrid Agency for the Guardianship of Adults (AMTA) in the health field, suffered from a mental illness consisting of schizoaffective disorder and a mixed personality disorder, "which meant in the moment of the facts a serious alteration of the judgment of reality with affectation of the intellective and volitional capacities».

J. P. T., deprived of liberty for this cause since March 10, 2020, is also requested compensation of 120,000 euros as civil liability for the heirs of the deceased.

1 Before and after the reform of Felipe II: changes... 2 All of Nadal's finals at Roland Garros 3 Schedule and where to see the Czech Republic-Spain 4 Coco Gauff: the child prodigy seeks the two crowns 5 Pol Espargaró: «Marc leaves us lame; without it,... 6 Gavi, from extravagance to main 7 These fish could reach luxury prices in the coming... 8 Mayumaná is charged with electricity in 'Current' 9 Break into a Dallas museum and destroy ancient Greek... 10 Beck, Little Simz and D.C. Fountains. straighten the... 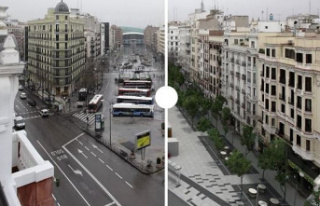 Before and after the reform of Felipe II: changes...