The National Police have arrested a 42-year-old man in Valencia as the alleged perpetrator of a crime of attempted murder, after apparently stabbing another in the neck with scissors in an argument. 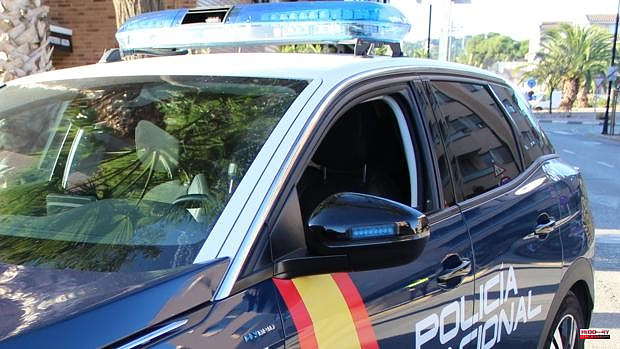 The National Police have arrested a 42-year-old man in Valencia as the alleged perpetrator of a crime of attempted murder, after apparently stabbing another in the neck with scissors in an argument.

The events occurred on Saturday around eleven o'clock at night when the agents who were carrying out prevention work were alerted by the 091 Room, to go to a fast food establishment in the Centro district, where apparently two men were they were attacking and one of them was carrying a knife.

The policemen immediately went to the place where they found a man on the ground, being attended by several citizens, requesting the patrol for urgent health care.

The police found out that moments before the two men began to argue heatedly, at which point one of them took scissors from his pocket and after several attempts finally reached his victim in the neck.

The witnesses indicated to the agents the street through which the aggressor had fled, who was intercepted a few meters from the scene of the incident, showing great resistance. They also pointed out where he had disposed of some scissors with which he had allegedly injured the victim, which were located and guarded by the agents.

For all these reasons, the police arrested the man as the alleged perpetrator of a crime of attempted murder. The detainee, with numerous police records, has gone to court.

1 The grain crisis in Africa is already generating tension... 2 Feijóo once again offers his anti-crisis plan and... 3 Two senior officials of the VK social network, the... 4 The Government will reinforce Barajas controls with... 5 Brazil expert and British journalist still missing... 6 Two infants were among the 22 victims of a Nigerian... 7 Russia's Navalny loses appeal due to terrorist,... 8 The PP asks in Congress for credits to save the Imserso... 9 Hundreds of interim Basque civil servants could lose... 10 'El Borril' hosts the XII Meeting of Eco-schools... 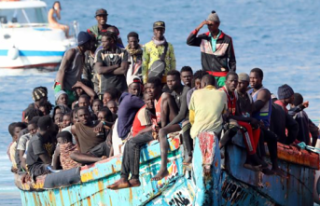 The grain crisis in Africa is already generating tension...