A man of about 60 years has died this Tuesday after the fire of a house in the Segovian town of Jemenuño, on the Santovenia highway, within the municipality of Santa María la Real de Nieva. 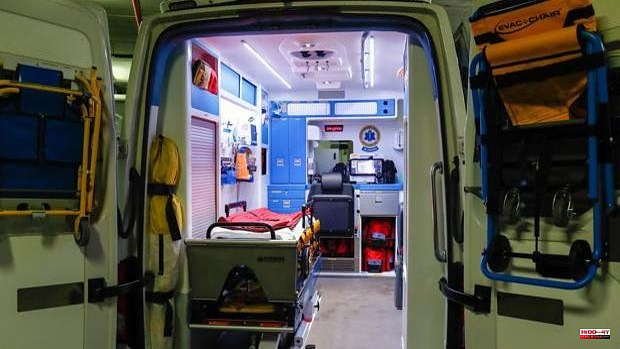 A man of about 60 years has died this Tuesday after the fire of a house in the Segovian town of Jemenuño, on the Santovenia highway, within the municipality of Santa María la Real de Nieva. The call to 1-1-2 from Castilla y León occurred at 6:15 p.m., when the alerter indicated that he suspected that the tenant of the house was still inside.

The 1-1-2 has given this fire to the Civil Guard (COS) of Segovia, the Segovia Firefighters and the emergency coordination center (CCU) of Emergencies Sanitarias-Sacyl, which has sent a basic life support ambulance and a medical helicopter. In addition, Primary Care health personnel from the Santa María la Real de Nieva health center who were in the town in another notice have intervened.

The Segovia firefighters have put out the fire and once the interior of the house has been accessed, the tenant, a man in his 60s, has been located, for which the request for the medical helicopter, which was in flight, has been cancelled. to the incident. According to the information provided by the firefighters, the fire affected one of the rooms of this single-family house.

Jemenuño has just 90 inhabitants and is a Minor Local Entity belonging to the City Council of Santa María la Real de Nieva, located to the west of the province, 38 kilometers from Segovia capital.

1 Canary Islands adds new cases of monkeypox: one confirmed... 2 By profession, firefighter cow, the 'new'... 3 These are the cheapest hours of electricity for Wednesday,... 4 Roland-Garros: Tsonga leaves the arena with his head... 5 Hours and where to see Alcaraz - Ramos 6 Rubiales and Camps, investigated for alleged threats 7 Basketball: Limoges coach Massimo Cancellieri fills... 8 The family of the Tarrasa sisters murdered in Pakistan... 9 Valdepeñas offers seven concerts with wine tasting... 10 Tsonga: "I finished as I wanted" 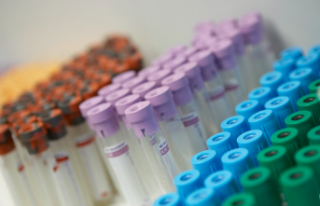