A man dies in a shooting in Tordera

A man has died this Saturday after being shot in Tordera (Barcelona). 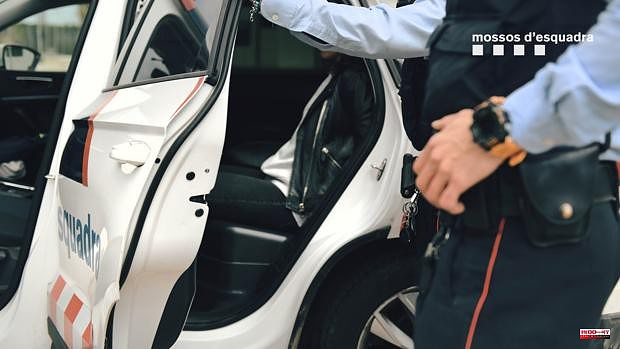 A man has died this Saturday after being shot in Tordera (Barcelona). As sources close to the investigation have confirmed to Ep, three people aged 34, 35 and 48, allegedly related to the events, have been arrested.

The shooting took place in an urbanization of the municipality and the Divisió d'Investigació Criminal (DIC) has opened an investigation to clarify the case, which is under secrecy of proceedings.

The Mossos d'Esquadra have received the warning about 11.00 am for an assault between people in a block of flats in Tordera, according to a statement.

Upon arrival, there was a man wounded by a firearm and, although the Sistema d'Emergències Mèdiques (SEM) has tried to revive him, he has died.

The Catalan police have set up a device and minutes later they have located the alleged perpetrators of the shooting on the B-40 in Mataró (Barcelona), who have been arrested.

1 Rueda demands "amounts and terms" of European... 2 Until when is it free to travel on Sundays on the... 3 The PP intends to take the EvAU Mathematics exam to... 4 Declared a forest fire in the Valencian town of Tuéjar 5 Leclerc, fourth consecutive pole in Baku 6 The bullfighters mobilize on social networks against... 7 UN urges calm after Libyan clashes: UN is concerned... 8 The Councilor for Sports in Toledo, Pablo García,... 9 Maduro throws himself into the arms of the ayatollahs... 10 «Essentia» continues to lead and «Bribon 500»... 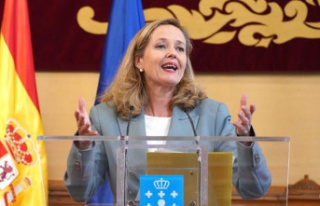