The Ertzaintza investigates whether J. 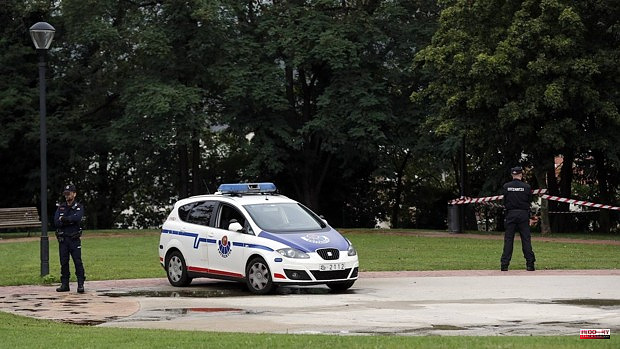 The Ertzaintza investigates whether J.C.S.S., 53, could be behind the violent death of his mother. The 90-year-old woman died at the Cruces hospital on April 26. She was unable to recover from the serious injuries she sustained.

When he arrived at the hospital, the now detainee assured the toilets that his condition was due to an accidental fall. However, the toilets did not believe this version. According to a note from the Department of Security, they appreciated other injuries that "were not compatible with a fall." They also considered that he "had not received the necessary care at first" and when he arrived at the hospital his condition was already "extremely serious."

Nobody in the neighborhood was surprised by the death of the old woman, who barely left the house due to her advanced age.

The autopsy later confirmed the signs of violence that the doctors recorded in their reports. The Ertzaintza then opened an investigation that has culminated in the arrest of one of his sons.

1 At least one seriously injured and four slightly injured... 2 The Generalitat exercises popular action in the case... 3 Marchena denounces before the CGPJ the defamations... 4 Moncloa denies sending Leopard 2 to Ukraine after... 5 Macron and Mélenchon rise, Le Pen stagnates and the... 6 Due to knee issues, Pope cancels Congo-South Sudan... 7 Asylum seekers make UK legal bid for Rwandan deportations... 8 Bucha residents fight for their homes during wartime... 9 The 'chemsex', video games and social networks... 10 They arrest in La Puebla de Almoradiel a person in... 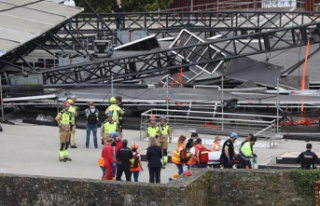 At least one seriously injured and four slightly injured...