A lottery player from Ciudad Rodrigo sentenced to three and a half years in prison for keeping 236,000 euros

The Superior Court of Justice of Castilla y León ratified the sentence of three and a half years in prison to a lottery player from Ciudad Rodrigo (Salamanca) for keeping just over 236,000 euros from the business, whose regency he shared with another person. 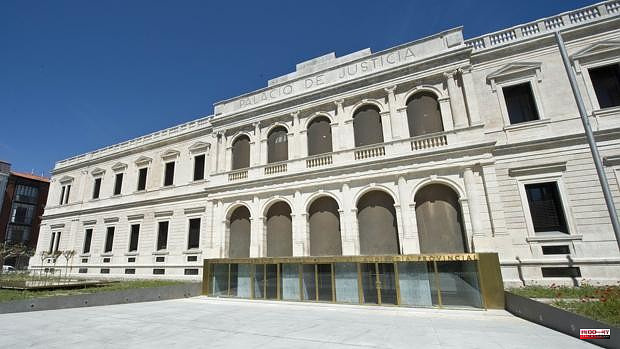 The Superior Court of Justice of Castilla y León ratified the sentence of three and a half years in prison to a lottery player from Ciudad Rodrigo (Salamanca) for keeping just over 236,000 euros from the business, whose regency he shared with another person.

The high court confirms in this way all the pronouncements of the Provincial Court of Salamanca that appreciated a corporate crime of misappropriation and forced it to replenish the amount deducted with the entity formed for the exploitation of the business, in addition to compensation of 30,000 euros for moral damages to the other party.

According to the sentence to which the Ical Agency had access, the exploitation of the business had been inherited and was shared weekly by the convicted and the aggrieved.

A system that had to be extended to an annual periodicity by a first sentence of the Court of First Instance of Ciudad Rodrigo, which had to mediate in the conformation of the mercantile. After a first year of management by the aggrieved party, the condemned man took over the business in May 2015.

From that moment, as stated in the sentence, the defendant was subtracting part of the money collected in the establishment with the sale of lottery and other games so that, upon arrival of the liquidation sent by State Lotteries and Bets, there was no balance. enough and a non-payment of more than 132,000 euros was generated.

The judicial expert practiced together with the proceedings and, ratified in the hearing held at the Provincial Court, highlighted "unequivocally" that in the months that the convicted person was in charge of the business he altered the treasury data by appropriating cash of a total of 236,654.72 euros, adding interest and also as a result of the sale of the establishment to deal with the debts generated.

All considerations that the high court ratified in its sentence when dismissing the appeal filed by the defense. This part argued an error in the practice of the evidence that, in no way, was shared by the TSJ of Castilla y León as a reason to overturn the previous court ruling.

1 The president of the TSJ and two other judges will... 2 Playstation Plus: Sony unveils the games of its new... 3 Sending arms to Ukraine raises concern over trafficking... 4 Women's PSG: the shock against OL will take place... 5 Elon Musk's mother poses in a swimsuit for a... 6 Elizabeth II attends a surprise event on the London... 7 Dublin warns that the unilateral rupture of the Northern... 8 The Parliament of Finland ratifies its application... 9 Canada's Got Talent final: Jeanick Fournier touched... 10 The Government reminds the king emeritus that he still... 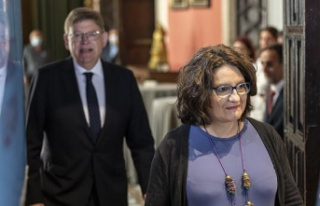 The president of the TSJ and two other judges will...