Cristina López is 24 hours away from recovering her house. 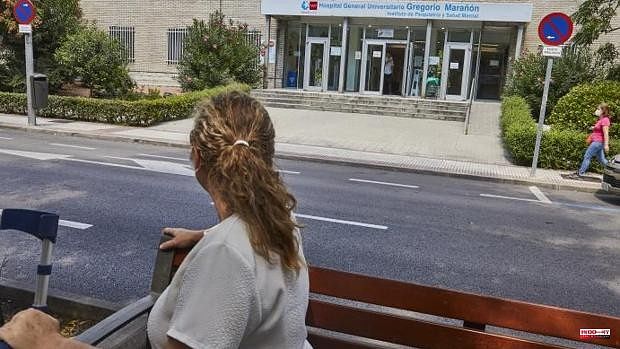 Cristina López is 24 hours away from recovering her house. Or not. Everything will depend on whether the judge handling her 'inquiokupación' case determines who is more vulnerable: her or her usurper. This woman, a resident of Mirasierra (Fuencarral-El Pardo), has been going to the Psychiatry Unit of the Gregorio Marañón Hospital for years. to therapy. Because of the confrontation that she has had for three years with her tenant and because of an illness that has left her with a 58% disability.

Last September, ABC echoed his case, through the Platform of People Affected by the Occupation. Since 2019 he has not paid a single euro or the consequent subscriptions for electricity and water consumption.

“He already owes me 32,000 euros just for the rent,” Cristina explains to this newspaper.

He is broke. From his pocket come the more than 1,500 euros a month for which this usurpation comes out, between mortgage and supplies.

Eight months after her first report, Cristina has a light at the end of the tunnel: tomorrow, May 18, at 11:45 am, the eviction is set. However, the debtor has given a last-minute swerve to her strategy and has requested a vulnerability report from the magistrate. But the judge, explains Cristina, must now decide who is in a worse situation to stay and live in the flat: she or the defaulter. "She has requested the evaluation of social services, knowing that there was a bridge in between and that it will be delayed, and thus delay the eviction," she says.

1 The Government seeks the departure of Mataix from... 2 This is how the old Casa de Fieras is depressurized... 3 SEPE aid with less than one year worked 4 60% of juvenile offenders act under the influence... 5 Emergency reception: a helping hand when it is most... 6 Swap your ticket: Rimouski follows suit 7 A Spanish battery exchange system ends the 'anxiety... 8 How is the battery of an electric car 9 The secret of the anechoic chambers where future vehicles... 10 Volkswagen Taigo: little deposit for a powerful engine 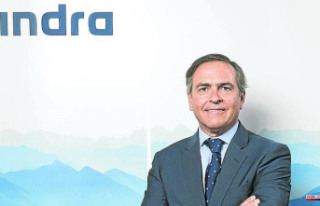 The Government seeks the departure of Mataix from...