A judge of the Civil Registry of Orense has just granted the change of sex to an 8-year-old boy, since he considers that he shows a high degree of maturity and a stable situation of transsexuality. 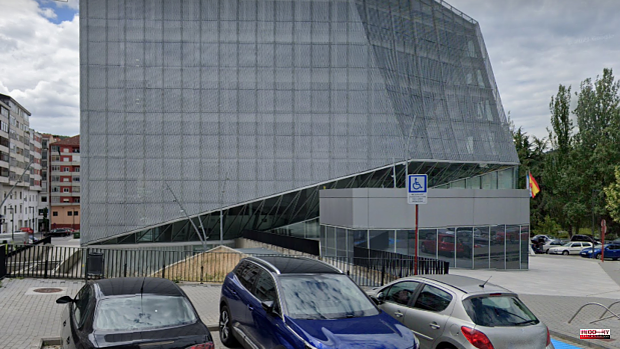 A judge of the Civil Registry of Orense has just granted the change of sex to an 8-year-old boy, since he considers that he shows a high degree of maturity and a stable situation of transsexuality. Now it will be necessary to rectify the birth certificate to change the mention of sex to male instead of female. The news is known the same day that the Council of Ministers approves the free self-determination of gender from the age of 16 without the need for medical or psychological reports.

In the car, to which ABC has had access, Judge Darío Carpio Estévez Pérez himself admits that his decision may be controversial but affirms that it meets the requirements set by the Supreme and Constitutional doctrine.

It argues that minority cannot be a reason to deprive a person of their rights. To make his decision, the magistrate interviewed the minor. From the conversation he concluded that he has a very high degree of maturity, surprising despite his young age and a stable situation of transsexuality. The youngest always wanted to be a boy and at five he already changed his name and is called Alejandro.

The judge makes reference in his order to the new trans law. He affirms that he is in line with the new norm, which does not require medical reports for the change of sex in the registry. However, the change prepared by the Executive sets a limit to exercise this right of 12 years. The norm establishes that from 12 to 14 judicial authorization is required, at 13 and 14 with the assistance of legal guardians and without requirements from the age of 16. However, the judge from Ourense granted it when he was 8 years old.

1 A man is exposed to a fine of more than 200,000 euros... 2 Tres décadas para identificar a House of Anna Rauter 3 The Board advances the start of the high fire danger... 4 How to prevent the Police from taking your car during... 5 Silvia Iranzo resigns as independent director of Indra... 6 The body of statistics accuses the Government of putting... 7 The Zaragoza Provincial Council returns to combine... 8 They investigate a person for four crimes against... 9 Juan de Padilla and María de Pacheco: the love that... 10 Two years in prison for a Koran teacher who extolled... 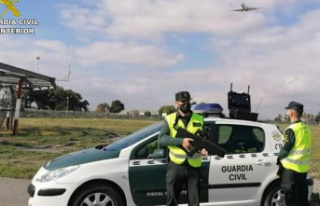