The head of Barcelona's Court of Instruction 1, Joaquín Aguirre, has summoned the head of Carles Puigdemont's office to testify as under investigation. 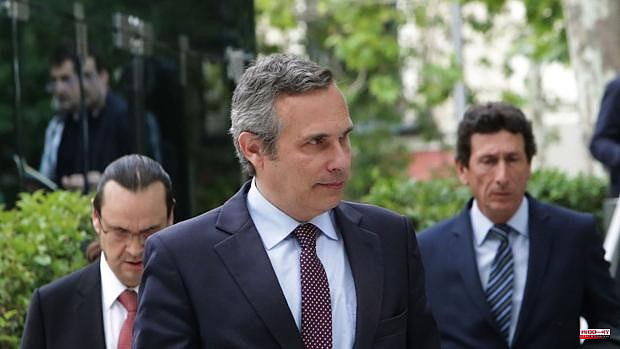 The head of Barcelona's Court of Instruction 1, Joaquín Aguirre, has summoned the head of Carles Puigdemont's office to testify as under investigation. According to the judge, Josep Lluís Alay would have asked a mosso d'esquadra for information regarding whether or not he could leave Spain. For this reason, the policeman, Xavier M., is also being investigated in the same case, for having leaked confidential information.

Aguirre, instructor in the Voloh case, opened a separate piece after the Civil Guard seized Alay's phone, arrested in October 2020 for this cause, and warned of an alleged use of reserved information, detecting that the agent had accessed the database of the Corps to see if the historian weighed or not requisition.

For this reason, as his lawyer, Gonzalo Boye, confirms to ABC, Alay will have to give a statement on July 18.

According to the investigators, the head of the Puigdemont office would have had a conversation with the Mosso to ask him if there was any specific control over him after his arrest. Something that, according to the Armed Institute, would be because someone had put it on prior alert.

Thus, the uniformed officer would have sent a screenshot to Alay to confirm that no requisition weighed on him, committing an alleged crime of revealing secrets.

1 The PSOE expels five of its eight representatives... 2 Rudy Giuliani, Trump's lawyer, is attacked in... 3 At least ten dead and more than 250 injured by a toxic... 4 Tiptoeing through the NATO Summit: The black olive,... 5 High mountain chefs meet in Andorra 6 Òmnium's lawsuit admitted for espionage with... 7 The Plaza Mayor, another 'NATO zone': the... 8 Cristóbal Bargueño de la Plaza, first permanent... 9 The Saxem Festival begins the cultural summer at the... 10 These are the cheapest hours of electricity this Tuesday 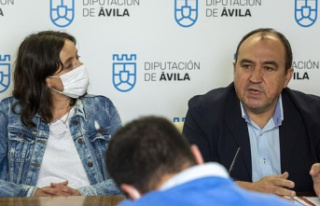 The PSOE expels five of its eight representatives...