A good test for the defense of CF Montreal

For the second time in less than a week, CF Montreal is heading to the southern United States. 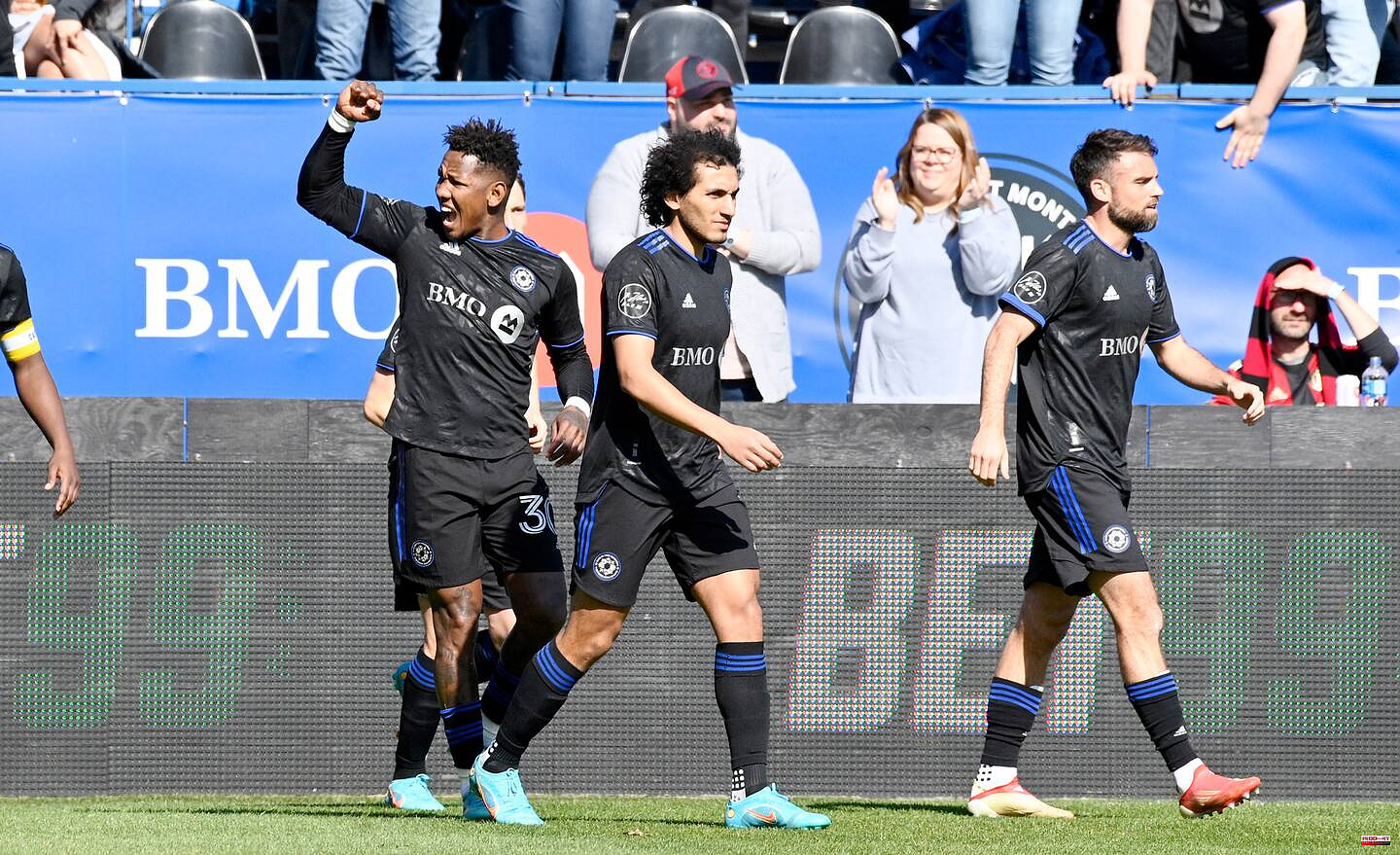 For the second time in less than a week, CF Montreal is heading to the southern United States. The plane this time landed in Tennessee for a clash against Nashville SC on Wednesday night at GEODIS Park, the local club's brand new home.

“I am very happy to play in a great stadium. I was told it looked like the Columbus stadium,” said Wilfried Nancy on Monday.

• Read also: CF Montreal: you just had to be patient

TVA Sports will present this match to you at 8:30 p.m.

It will change from Nissan Stadium, home of the Tennessee Titans, where CF Montreal had to settle for a 2-2 draw after taking a 2-0 lead in the first half in the second game of the season, the past year. And two months later, the side again squandered a lead by allowing a goal in stoppage time to settle for a 1-1 draw.

"Games in Nashville are always interesting," Nancy said. It's a team that never gives up."

CF Montreal will try to continue its unbeaten streak, which is now at eight games, and will above all try to maintain its very enviable defensive record for the past month.

Indeed, it should be remembered that Nancy and his men have allowed only five goals in their last six outings and have not allowed more than one goal per game during this period.

“It will be a change because Nashville is very physical, especially on set pieces. They have great attackers who like to go behind the defenders,” said Kamal Miller on Tuesday morning.

“As we are playing well at the moment and the defensive squad has great chemistry, it is the perfect time to face Nashville, added the Ontario rear. It will be a good test to see where we really are defensively.”

If Miller speaks thus, it is because Nashville is not at all the same kind of team as Charlotte FC, which Montreal defeated on Saturday in North Carolina.

"It's a different style of play," agreed Nancy. We played Charlotte which is a possession team and Nashville is a physical team, capable of keeping the ball, but more direct.

“It’s a more athletic team that bets on deep runs. So it's a different style of play."

Montreal players will have to protect themselves against races in the surface of Sebastian Breza.

"We know they are going to cross into the box, we have to be on the lookout, communication will be important and we will have to be as intense as them."

1 Grenoble ignites the controversy with the approval... 2 Leafs veterans want to be back 3 A superb individual honor for Patrick Roy? 4 National Day: Roxane Bruneau, Sarahmée, Patrice Michaud... 5 The Amorebieta does not look beyond Cartagonova 6 The butane cylinder has risen today to 19.55 euros,... 7 With its Youth Pass, La Banque Postale offers ten... 8 Here everything starts from May 18: nothing goes between... 9 The Government modifies the spending limits for the... 10 Brussels inspects by surprise fashion companies in... 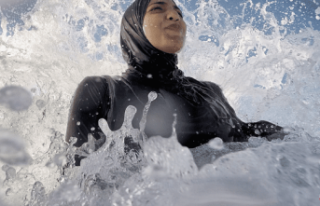 Grenoble ignites the controversy with the approval...