The Rocket players are planning an offensive series, starting Sunday in Laval, against the Rochester Americans in the North Division final. 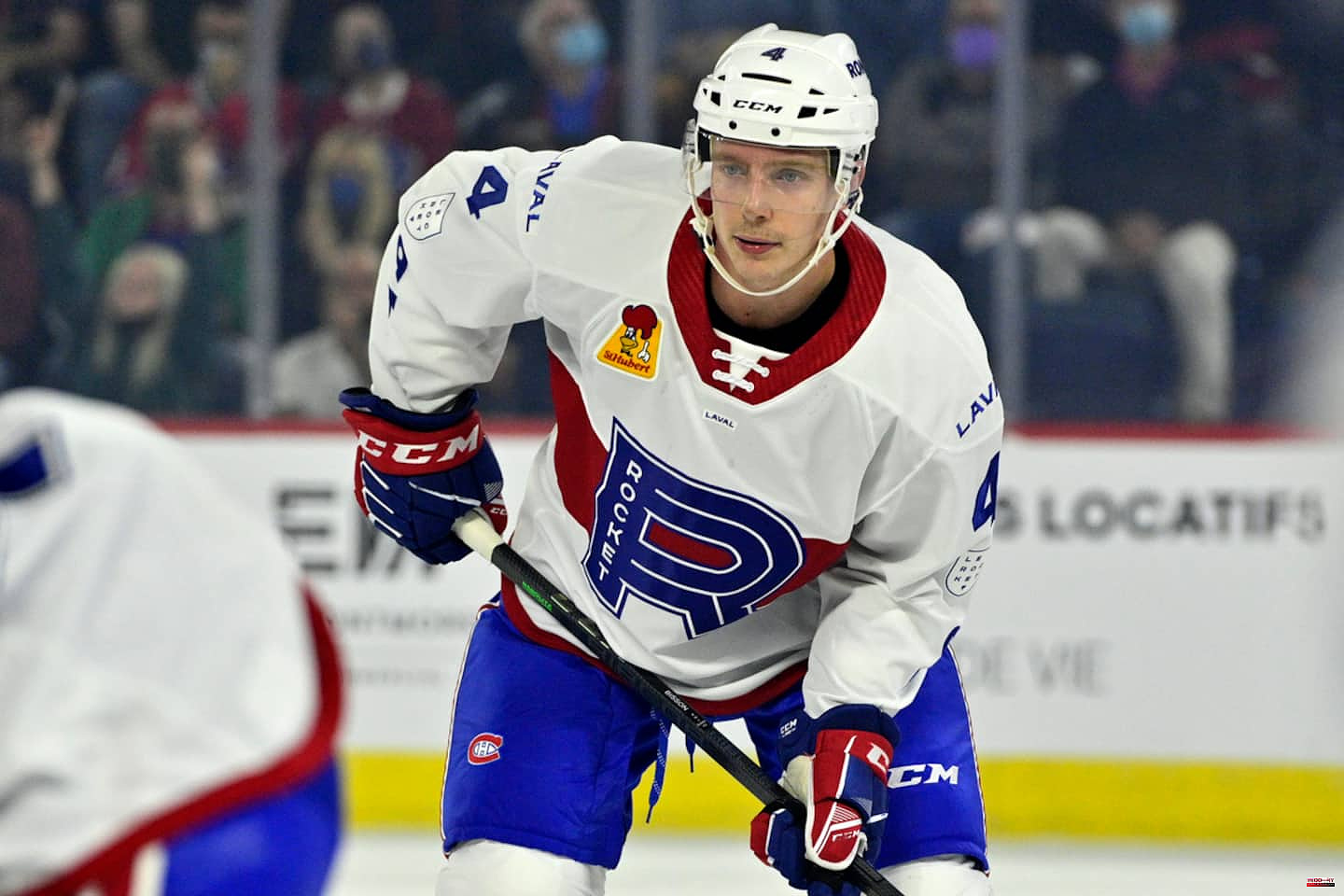 The Rocket players are planning an offensive series, starting Sunday in Laval, against the Rochester Americans in the North Division final. The challenge will be similar to that posed by the Syracuse Crunch in the previous round, maybe even worse.

• To read also: Another very tight series to be expected at the Rocket

Tobie Paquette-Bisson believes that he and his teammates will have to focus on defense. The native rear of Rosemère knows what kind of opposition the Buffalo Sabers school club is able to give.

“They have very good skills. For us, the defenders, we will have to play hard on them. They are able to count and they have guys for whom things are going very well right now,” he said at a press conference at the dawn of this series.

The Americans surprised the Utica Comets in their 3 of 5 duel by winning in the ultimate game. Previously, they had also defeated the Belleville Senators twice to get their ticket to the “real” playoff tournament.

Having played more games than many other American League teams, Rochester has three of the league's top four playoff scorers. Arttu Ruotsalainen will be one to watch along with JJ Peterka and Peyton Krebs.

For Paquette-Bisson, it will be necessary to work on a few aspects that worked less well against the Crunch, in particular exits from territory.

“In the matches we lost, it was because we were often caught in our zone. Syracuse was a team that attacked a lot and with good forwards. Rochester is like Syracuse, even worse,” he admitted.

In the same boat

As a good forward player, Jean-Sébastien Dea believes that the Rocket will have to fight fire with fire. The series will be a test for the offensive capabilities of the Montreal Canadiens subsidiary, and the game will be more open according to him.

The 28-year-old has the advantage of having played in Rochester from 2019 to 2021. He is ready to do battle with his former club.

“Of course I want to beat them. I have a super good relationship with several players on the other side, the “coach” in particular. For me, it's going to be important to come out strong and have a good performance. All the guys, we're in the same boat. We know we can beat them and we are slowly approaching our goal,” explained Dea, who wants to see more patience with the puck.

The game plan will not be much different from that against the Crunch, believes captain Xavier Ouellet. His team had a narrow escape in the fifth duel, but they have all the necessary qualities.

"We know the recipe for our success," said the Quebec defender simply.

The first two games of this series will take place at Place Bell in Laval, Sunday and Monday.

1 PSG: Kalimuendo and Sarabia will be champions of France,... 2 Women's OL-Barça: Amandine Henry's strike... 3 Unlimited general strike at the Casino de Montréal 4 Rueda calls for "unity" and "humility"... 5 Provisional prison for the detainee for stabbing the... 6 Robotic surgery performed for the first time in Spain... 7 The Rojas Theater registers 24,238 spectators in 2021,... 8 2-0: CD Cazalegas gets promotion to the Third Division... 9 Álex de la Iglesia and Miguel Ángel Silvestre shoot... 10 A giant crab sails over the waters of the Duero as... 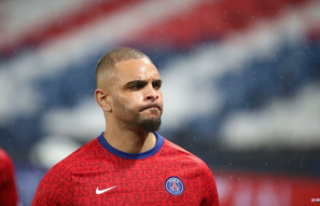 PSG: Kalimuendo and Sarabia will be champions of France,...