A frontal collision leaves two injured, aged 58 and 61, in Albacete

A head-on collision between two vehicles in the municipality of Albacete capital has resulted this Saturday, early in the morning, with two injured. 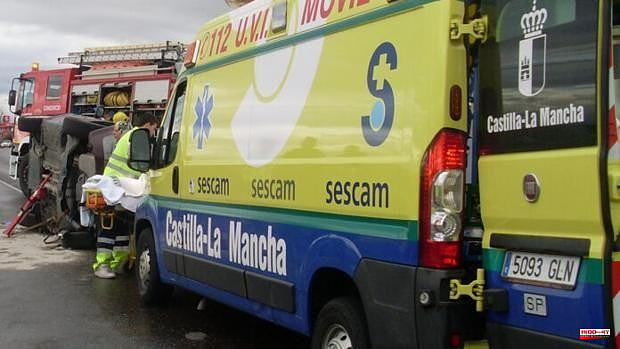 A head-on collision between two vehicles in the municipality of Albacete capital has resulted this Saturday, early in the morning, with two injured. These are two men aged 58 and 61, who due to the strong impact have been trapped, having to be released from their vehicles by firefighters and transferred to the city hospital without their condition being reported.

The accident occurred around seven in the morning at kilometer 13 of the CM-3218 road. An emergency doctor, a medicalized helicopter, an ICU and an emergency ambulance, in addition to firefighters from Albacete and Casas Ibáñez, have participated in the operation mobilized by the Emergency and Emergency Care and Coordination Service 112 of Castilla-La Mancha. .

1 The three-time Olympic hammer champion is injured... 2 'Madrid Otaku': Japanese culture conquers... 3 Page calls for joining forces with EU crafts against... 4 Siro workers vote 'yes' to the pre-agreement... 5 Nicaragua allows entry of Russian planes, troops,... 6 A man dies in a shooting in Tordera 7 Rueda demands "amounts and terms" of European... 8 Until when is it free to travel on Sundays on the... 9 The PP intends to take the EvAU Mathematics exam to... 10 Declared a forest fire in the Valencian town of Tuéjar 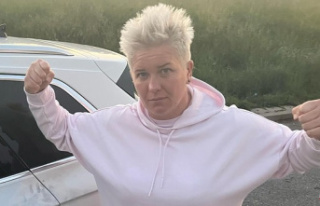