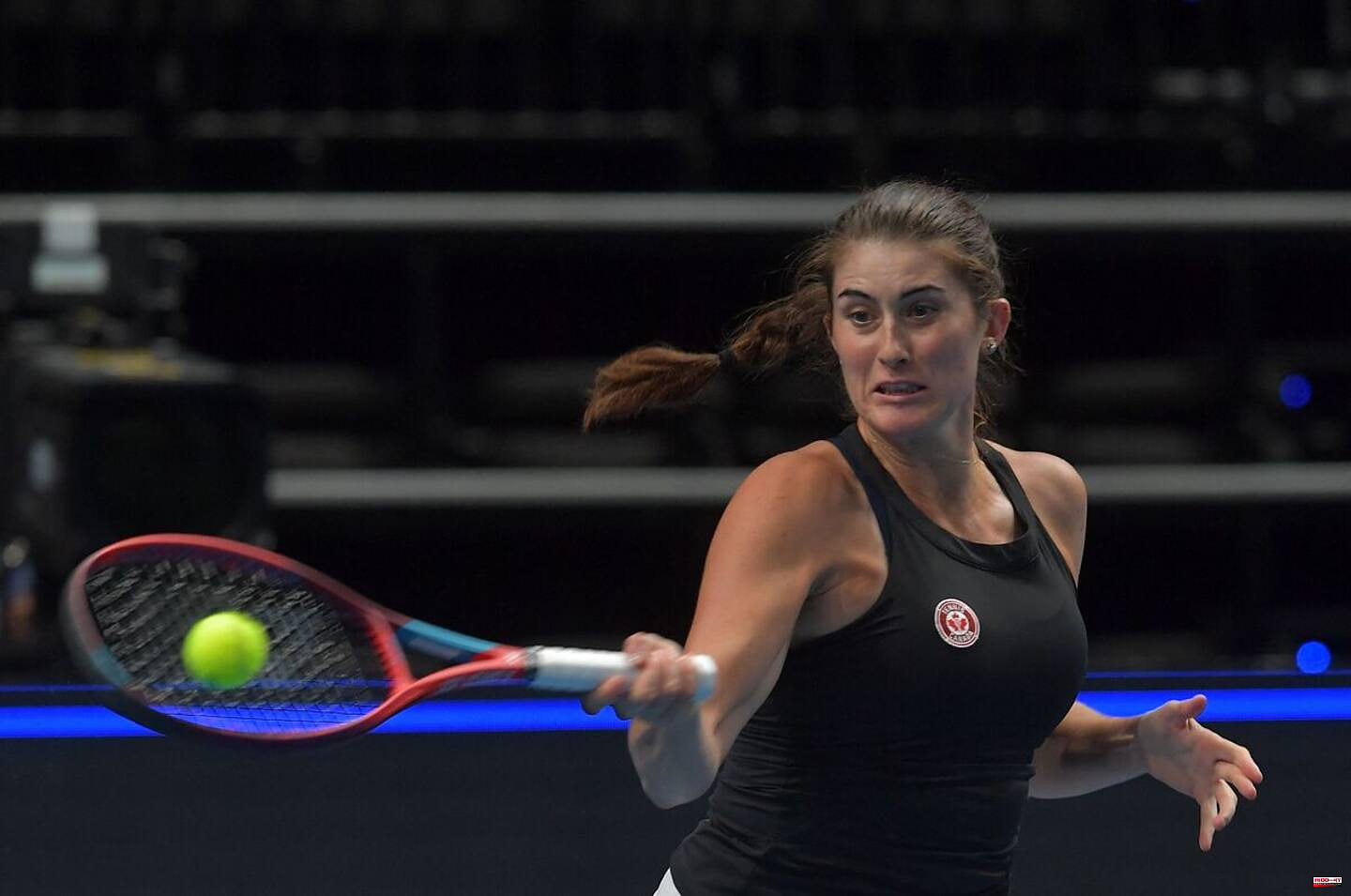 The ninth seed of the qualifying phase took 1h 26min to advance to the second round, where she will face the Ukrainian Katarina Zavatska, 210th racket in the world.

Faced with the 148th player in the WTA, Marino (116th) slammed the game's seven aces and won 77% of the points disputed on her first serve. She also had four breaks from 11 opportunities, while Ormaechea had it twice from four opportunities.

The draw for the main draw for men and women is scheduled for Thursday. Canadians Félix Auger-Aliassime, Denis Shapovalov, Leylah Annie Fernandez and Bianca Andreescu will be in action.

1 The Lightning in a very unusual position 2 Rajon Rondo at center of domestic abuse allegations 3 Lionel Messi would come to MLS in 2023 4 Over $10 billion for the Cowboys? 5 A choice that Phillip Danault does not regret 6 Sweden and Finland will present their applications... 7 Paid over $210,000 to work at Walmart 8 Castilla y León will register this weekend a historical... 9 Massive demonstration against the Government in Alicante... 10 In 15 days, 995 migrants have arrived in the Canary... 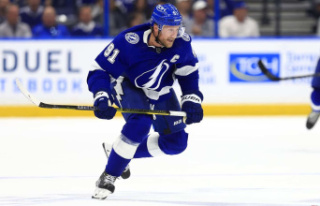 The Lightning in a very unusual position