The Montreal Impact Foundation announced Thursday the construction of a new multisport mini-field at Parc du Moulin, in the Saint-François district, in Laval. 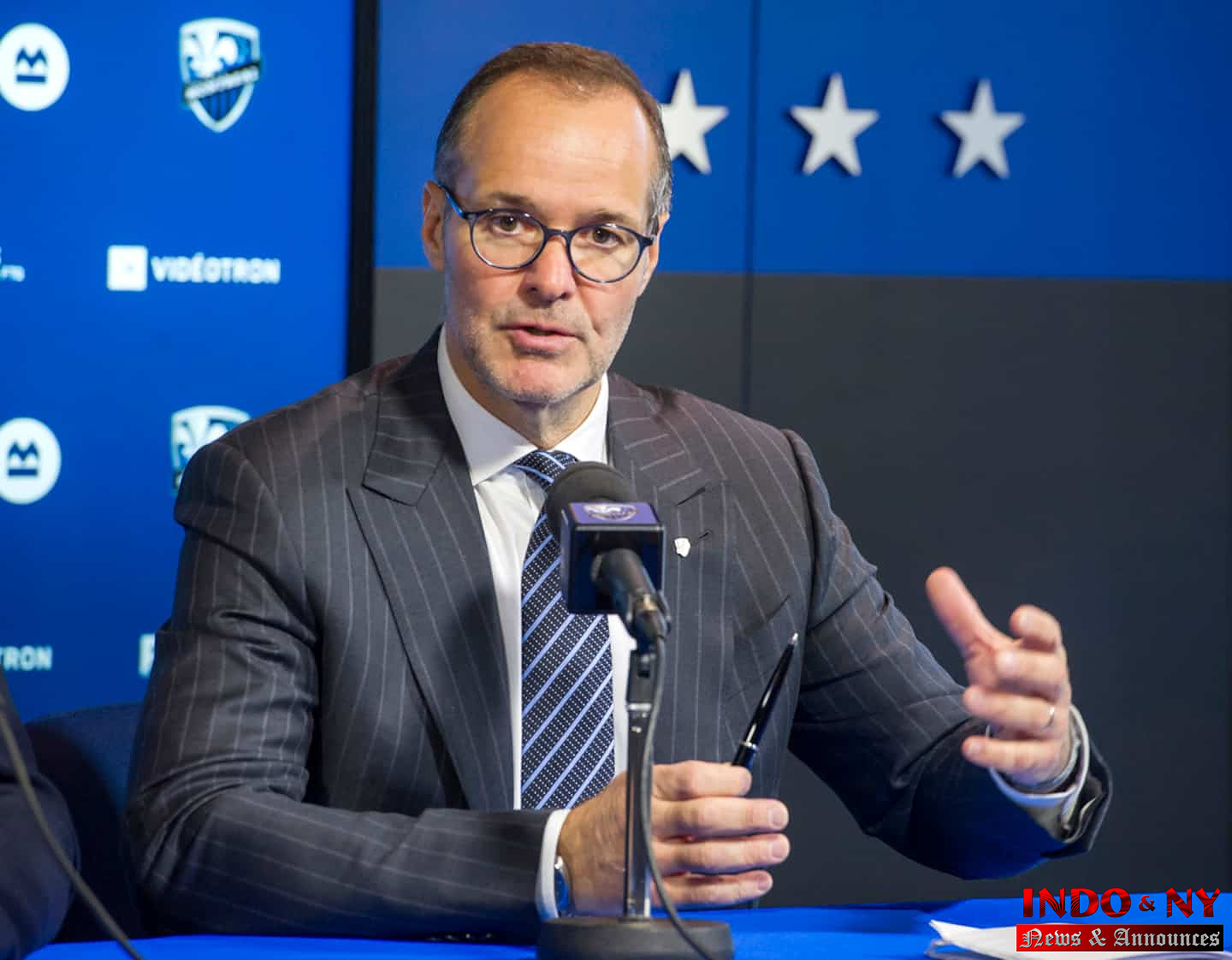 The Montreal Impact Foundation announced Thursday the construction of a new multisport mini-field at Parc du Moulin, in the Saint-François district, in Laval.

• Read also: Will CF Montreal lose against an expansion club?

This will be the fourth mini-pitch inaugurated by this entity, after those of Parc Champdoré, in the Montreal district of Saint-Michel in 2018, Parc Joe-Beef, in Pointe-Saint-Charles in 2019, and Parc Paul- André-Potvin, in Shawinigan, in 2021. Construction of the field began on May 6 and its inauguration is scheduled for mid-July.

“This new multisport synthetic mini-pitch in Parc du Moulin, accessible to all citizens, adds to our actions to create more sports and family spaces on the island. [...] This is exactly the kind of initiative that facilitates access to sports and improves the quality of life in the neighborhoods, ”said the mayor of Laval, Stéphane Boyer.

The Montreal Impact Foundation aims to “organize and support activities to improve the quality of life of children and families from disadvantaged backgrounds”.

1 COVID-19: Dubé and Blais will continue to wear the... 2 COVID-19 in Quebec: 25 additional deaths 3 Jen Psaki, face of a heckled Biden presidency, gives... 4 Theft of fossils: a Montrealer is fined 5 A woman is tied while her partner is beaten 6 Shootings in the Montreal region: Operation Centaur... 7 An arrest and two ongoing searches in connection with... 8 Prisoner and correctional officer on the run: the... 9 François Legault criticized urban sprawl, like Catherine... 10 Soccer: no match for the Canadian team in Montreal 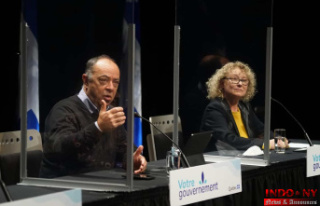 COVID-19: Dubé and Blais will continue to wear the...