The driver of a van is in serious condition in hospital after being involved in a violent collision with a tanker truck on Wednesday afternoon in Saint-Pie, Montérégie. 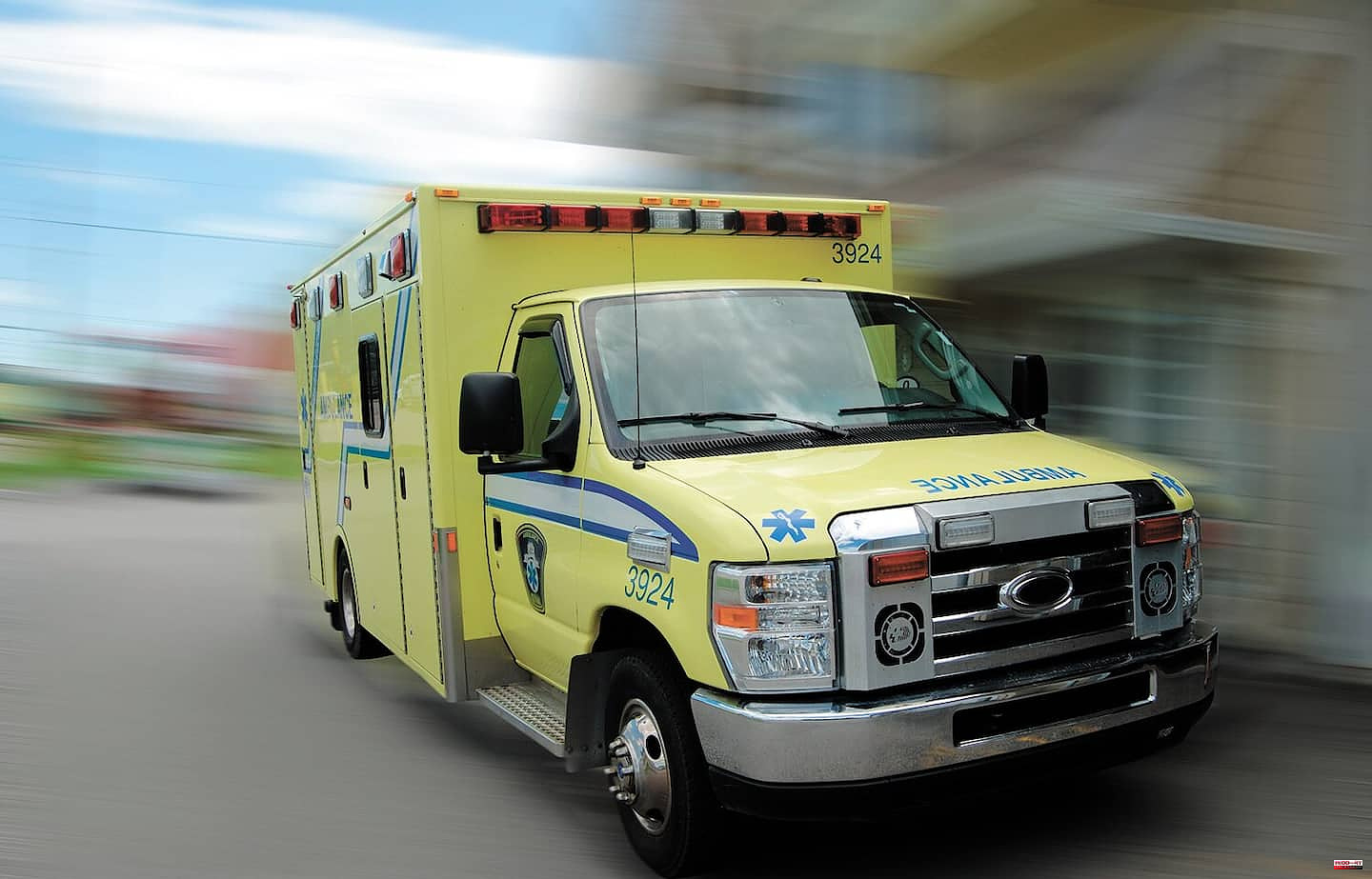 The driver of a van is in serious condition in hospital after being involved in a violent collision with a tanker truck on Wednesday afternoon in Saint-Pie, Montérégie.

The accident happened shortly before 3 p.m., at the corner of Route 235 and Chemin de Saint-Dominique.

According to the Sûreté du Québec (SQ), the driver of the van was traveling on Chemin Saint-Dominique and did not make her mandatory stop at the intersection of Route 235.

The tanker that was arriving at the same time was unable to avoid the collision. The impact was so brutal that the driver of the van remained trapped in her vehicle for many minutes.

Local firefighters needed the jaws of life to cut up his van and free it from its awkward position.

Seriously injured, the woman was rushed to hospital. "His life could be in danger," said Sergeant Catherine Bernard, spokesperson for the SQ.

As for the truck driver, he escaped unscathed.

Collision scene investigators from the Sûreté du Québec were dispatched to the scene to try to establish the circumstances of the accident.

A portion of Route 235 has been completely closed to traffic for an indefinite period.

1 Provincial elections: a battle of environmentalists... 2 Criticism of 'Mama Mou Comes Home' (2021):... 3 Charlotte Cardin cancels her concert at L'Impérial... 4 Land of the former Pro Gym: public consultation for... 5 Loto: a Landais wins the jackpot of 16 million euros 6 Car theft: Marner thanks supporters for their support 7 “Sumar”: the name chosen by Yolanda Díaz for... 8 Eintracht touches the sky of Seville 9 Two 'classics' fight for the throne of Efes 10 Law on firearms: the tone rises between Trudeau and... 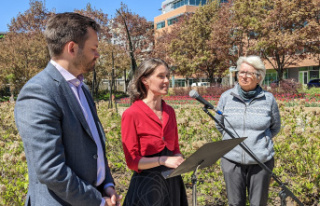 Provincial elections: a battle of environmentalists...