A doll gives pride and identity to the Brazilian Indigenous woman

Luakam Anambe wanted her granddaughter's doll, something she had never owned when she was a child living in slavery-like conditions in Brazil’s Amazon rainforest. 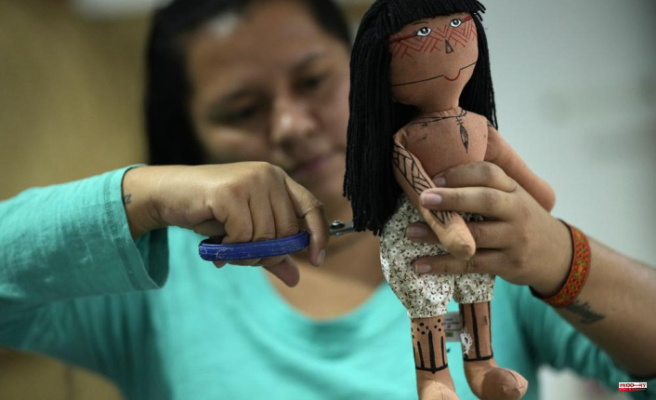 Luakam Anambe wanted her granddaughter's doll, something she had never owned when she was a child living in slavery-like conditions in Brazil’s Amazon rainforest. She wanted her doll to have their Indigenous features. There was no such thing in stores. She made one from cloth and stuffing.

It had long dark hair and brown skin. The doll also had the same body and face paint as the Anambe. It was a delight to all who saw it. While Indigenous dolls are also found in Latin America, most of them are not found in Brazil, where nearly 900,000. People identified themselves as Indigenous during the last census.

Her modest home became a business venture. She and her daughter now produce dolls for a growing clientele.

Anambe, 53 years old, wore a beaded necklace, a headdress made of delicate orange feathers, and said that "before, only white dolls existed." "Indigenous women sometimes cry when they see the dolls," Anambe said.

Anambe has sold over 5,000 dolls through local fairs, social media and mail, with the goal of exporting to Europe. Her flourishing business in Rio de Janeiro has a world away from Para, her Amazonian home where she lived in hardship.

Anambe sent her along with two sisters and 15 other children to work on a plantation. She was just 7 years old when she was assigned to look after the toddler of the plantation owner. Anambe recalls that she was rebuked by the wife of the plantation owner for asking for a doll. She should work, not play. She was also told she was sexually abused by the woman, but she got no compassion. The woman never received any compensation and her complaints ended up with Anambe alone in a dark tobacco shoproom.

Anambe claimed she was just 15 when she was forced to marry her plantation owner's friend, who was two decades older than her, and with whom she had a child. Anambe fled her abusive husband quickly and left her baby with her family. 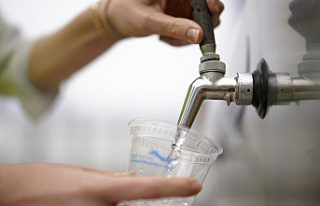