The National Police have arrested a doctor from the Son Espases hospital in Palma for allegedly disseminating several intimate photographs of two ex-partners and publishing them on a pornographic website without the consent of the women. 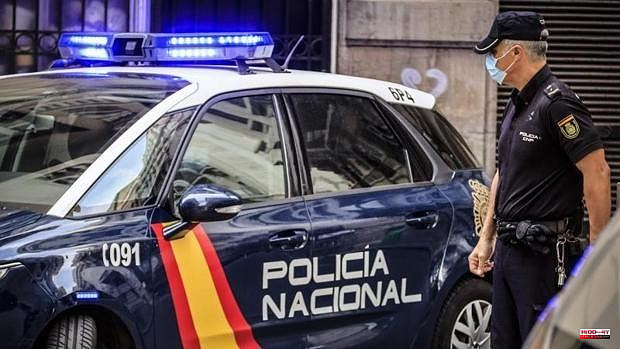 The National Police have arrested a doctor from the Son Espases hospital in Palma for allegedly disseminating several intimate photographs of two ex-partners and publishing them on a pornographic website without the consent of the women. The detainee, a 30-year-old Spaniard, recorded the images at his home with his robe on and shared his sexual fantasies online, according to Última Hora. The Police accused him of a crime of revealing secrets, known as 'sexting'.

The investigation started as a result of a complaint filed by the two ex-girlfriends of the now arrested. They denounced that the man had posted some sexual photographs of him on social networks, which although at the time they were made with the consent of the two women, they did not have his authorization to spread them. Apparently, they had been published since 2019 on pages with pornographic content where the doctor also shared various stories and sexual fantasies with other users.

The Balearic Health Service has suspended the well-known doctor. The Minister of Health, Patricia Gómez, has explained that her department is collaborating with the justice to clarify the facts, and she has recognized that she does not like these types of events because "they splash the institution."

The National Police informs citizens that in the event of being a victim of similar events, apart from reporting to the Police, they can also use the AEPOD Priority Channel, belonging to the Spanish Data Protection Agency, available on the website www. aepd.es/canalprioritario, in which once reported, the removal of said content is guaranteed within 72 hours.

1 Kimitec and Sylentis, from the PharmaMar Group, will... 2 The German Constitution approves the mandatory vaccine... 3 The PP rises again in the CIS and is already only... 4 Live: Follow the flight of Juan Carlos I from Abu... 5 Fake sick child and identity theft: the incredible... 6 Ortuzar regrets that the Sánchez government "only... 7 The Ibex 35 trades with a fall of 1.2% in the middle... 8 OHLA launches its sustainability plan for the 2022-2025... 9 Planas expects Brussels to approve the CAP Strategic... 10 Russian soldier on trial for war crime 'ask forgiveness' 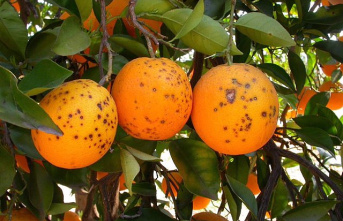