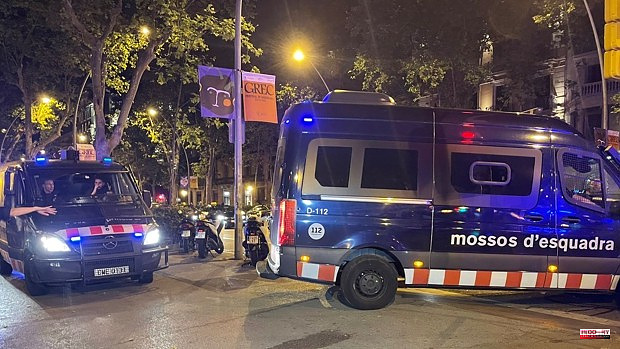 It happened this Thursday at 9:00 p.m., when a call to the 112 emergency telephone number alerted that a person was being held in one of the rooms of the Acta Atrium Palace hotel in Barcelona. Several Mosssos d'Esquadra crews have traveled to the scene, freeing a man who was gagged and tied hand and foot.

Members of the Mobile Brigade and the Regional Areas of Operational Resources (Arro) have been deployed in front of the accommodation, which is located on Paseo de Gracia and Gran Vía, and have searched the rooms one by one with the aim of guaranteeing the security of the other guests and employees. The victim, who has not suffered any damage, has been transferred to the Les Corts police station so that she can formalize the complaint.

For the kidnapping, the agents have arrested a suspect. He is a 32-year-old man who was armed, according to sources from the Corps. Agents from two Citizen Security patrols from the l'Eixample police station have arrested him. According to 'La Vanguardia', he would be of Bolivian origin, while the victim would be from Serbia. At this time, the Catalan Police are looking for two others involved, although the guests have already been able to return to the hotel.

The Kidnapping Unit of the Criminal Investigation Division (DIC) has taken charge of the case.

1 Discovered in Egypt, Vertebra of a 98-million-year-old... 2 Il Divo will inaugurate the Push Play 'boutique... 3 Swiatek, richer than Nadal in 2022 4 Why does Carlos Sainz have a frustrated gesture on... 5 Niacaragua allows entry of Russian troops and planes.... 6 Argentina brings the voice of Castroism and Chavismo... 7 Every Cinderella gets her prince: José Tomás reactivates... 8 M Clan: «During the pandemic we went to the hotel... 9 The phenomenon 'Champions' arrives on the... 10 The ignored trail of the Jews in Spain after their... 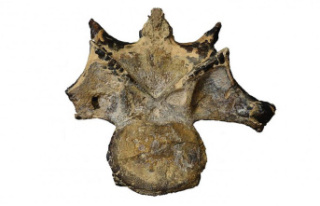 Discovered in Egypt, Vertebra of a 98-million-year-old...