A delusion of persecution

There is something appalling to see the PLQ endorse by demonstrating with the Rhodesian fringe of the English-speaking community, carried away by a delirium of persecution. 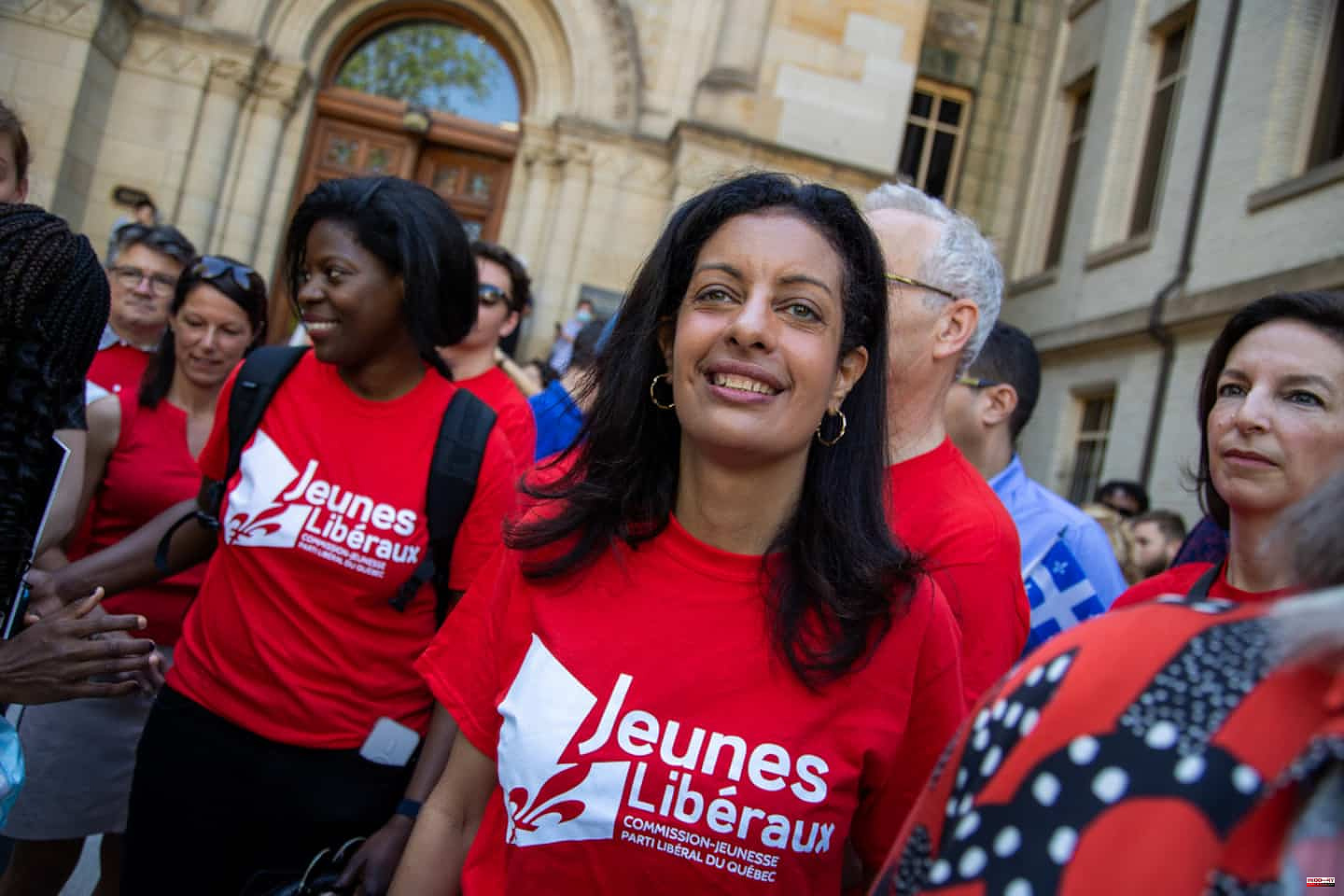 There is something appalling to see the PLQ endorse by demonstrating with the Rhodesian fringe of the English-speaking community, carried away by a delirium of persecution.

As we see too often on social networks, she imagines herself the victim of an ethnic cleansing enterprise and mobilizes references to Nazi Germany to talk about her situation.

To use a classic RBO phrase, it sounds like a political-fiction novel written by John Parano.

This community, which represents the English-speaking North American empire in Quebec, uses the language of diversity to victimize itself. It's like being in 1984, by Georges Orwell, where the meaning of the words is reversed and reality disappears.

Make no mistake: with this intolerant rhetoric, an old anti-French resentment is rising to the surface. It is that of a part of the English-speaking community which has never accepted Bill 101 and which does not accept the existence of the Quebec people.

At this demonstration, we also saw a federal MP, Annie Koutrakis, simply challenge Bill 101. It would be interesting to survey the federal Liberal MPs from Quebec to find out if they share this opinion.

All this is inseparable from the lamentations around the “English debate”. As we know, in 2018, party leaders accepted a leaders' debate in English for the first time. It was a huge bullshit. This accident should not be turned into a tradition.

From this point of view, the decision of François Legault and Paul St-Pierre Plamondon not to reoffend is salutary. It restores, at least symbolically, the principle of French as a common language.

Bill 96 will in no way reverse the trend towards anglicization.

Either Quebec will be a French country, or else it will be a bilingual province, that is to say English, where a French-speaking residue will survive in ever more remote regions that will make up its tourist charm.

1 Prof, a dangerous job 2 There's nothing Canadian about this monarchy 3 iPhone 13: its price continues to drop at Rakuten 4 Incredible series! 5 Keep your money in your pockets! 6 When we compare ourselves, we console ourselves... 7 Like doing paint by numbers! 8 Public debt continues to skyrocket but falls to 117.7%... 9 Authorization of the burkini: Laurent Wauquiez suspends... 10 Two arrested in Soria for stealing 148 televisions... 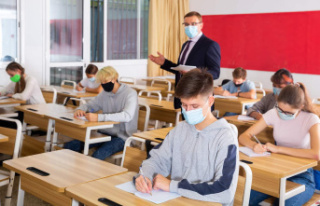