A resident of the Laurentians, who was arguably the oldest Canadian veteran of the Second World War, has just passed away at the age of 106. 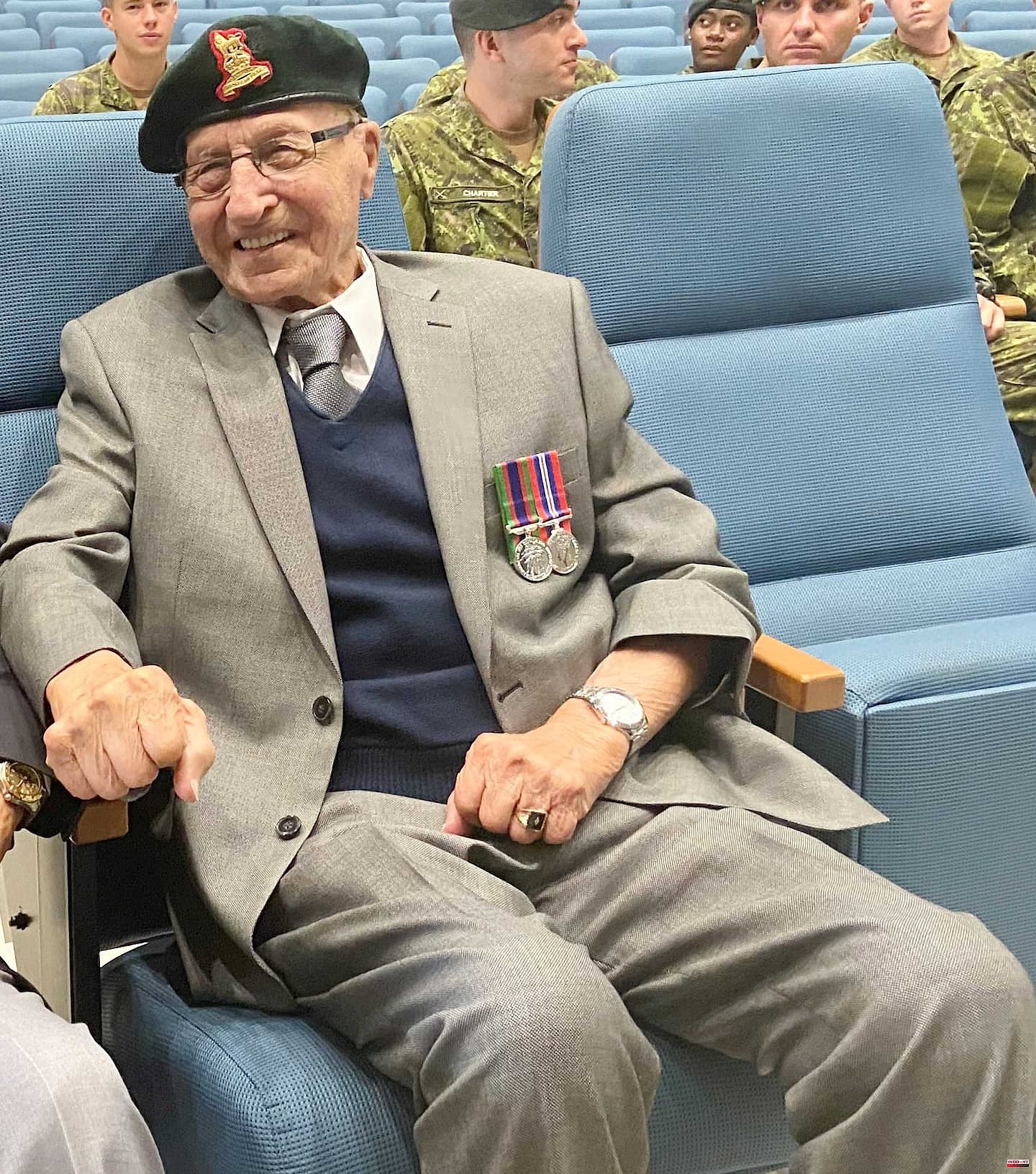 A resident of the Laurentians, who was arguably the oldest Canadian veteran of the Second World War, has just passed away at the age of 106.

“He was a very optimistic, very cheerful man, who loved life. It surely helped to get to 106 years old, ”says his daughter Marilyn-Ann Ranco.

In 1942, Joseph-Antoine Ranco voluntarily enlisted in the army. He soon after joined the ranks of the Corps Provost, which comprised all Canadian military police during the war.

Corporal Ranco was stationed in Montreal, where he had the task of patrolling the streets of the metropolis and investigating in order to find the deserters and try to bring them back into the fold of the Canadian Armed Forces (CAF).

“He enjoyed his time in the military very much. He was not a pro-war man, but he saw it as his duty. He was a man of peace,” says Ranco.

If some of his colleagues from the Provost Corps were deployed in England, then in Italy and France, Joseph-Antoine Ranco did not leave Canadian soil since he wore glasses.

"Obviously a soldier who lost his glasses couldn't have continued on his way," laughs his daughter.

Joseph-Antoine Ranco, nicknamed "Peppy", completed his military service after the war and made a career as a chemist in Montreal.

In the last years of his life, his friendship with his colleagues in the CAF was very important. They have met on many occasions, including at honorary ceremonies.

“He was a very generous, honest guy. He didn't show off, even though he was right to. He had still been in the Second World War, "says retired Major Jean-Guy Plante, who met him several times at events.

The last survivor of the Provost Corps received the National Assembly's Medal of Honor in 2019. A platoon of military police also bears his name.

At 105, the resident of Estérel, in the Laurentians, had even gone to meet the members of this platoon as a mentor, during an exercise at the Royal Military College of Saint-Jean.

“When the opposing team knew Peppy was in the competition, they knew they were going to lose,” Ms. Ranco says.

Joseph-Antoine Ranco maintained this physical form until the very end of his life. He drove his car until he was 103 and was still riding a stationary bike days before his death.

1 Half a million euros to arm 300 elite agents of the... 2 Sangenjo, "delighted" with the royal visit 3 Outage of television service at Bell in Quebec and... 4 The big left-handed elephant in the room 5 What a comeback from the Rocket! 6 The Lightning continue their momentum 7 Jeanick Fournier wins "Canada's Got Talent" 8 Deer slaughter: Me Goldwater sues the City of Longueuil 9 His life shattered by guns 10 Astros tie major league record against Red Sox 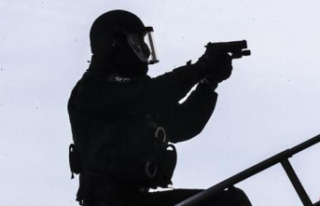 Half a million euros to arm 300 elite agents of the...