Koldo Endika Martínez, councilor for Podemos in the Berango city council (Vizcaya) could be another of the victims of the Bilbao murderer. 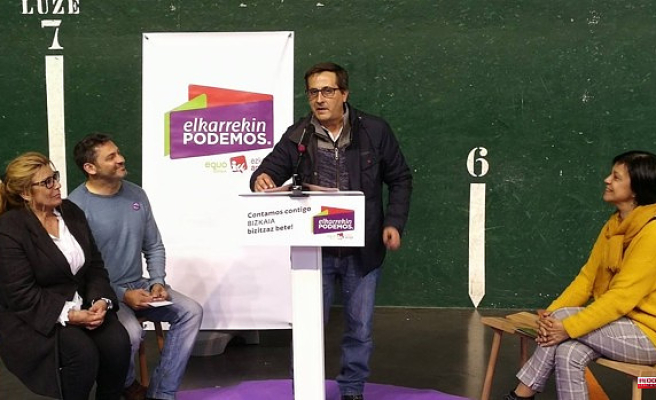 Koldo Endika Martínez, councilor for Podemos in the Berango city council (Vizcaya) could be another of the victims of the Bilbao murderer. He passed away on September 13 suddenly and from apparently natural causes. However, the Ertzaintza believes that, in reality, his death could have been the work of Nelson David.

Several agents of the Ertzaintza moved yesterday to the apartment where Koldo lived until his death. After several hours of searching, they left the house with some boxes and bags, probably containing the possible victim's clothing. The objective is to try to detect DNA traces of the suspect that serve to place him in the house.

The news caused a great commotion in Berango, a municipality of just 8,000 inhabitants where he was the only councilor of Podemos.

Koldo had been a member of the united left since his youth and in the 2019 municipal elections he ran as head of the list of the Elkarrekin Podemos coalition.

His party colleagues sent a note to his militants last night to inform them of the progress of the investigations. They assure ABC that they are still shocked by the news, because Koldo was well known among the Vizcaya militancy. They only hope that the case will be clarified as soon as possible and in a statement they reiterate their "support and closeness" to family and friends, as well as to the LGTBI community. “If his farewell was already hard, it is even more so in these painful circumstances,” they point out.

Although he usually lived in Bilbao, he had family in Berango and was very popular among the neighbors for his activism in favor of the environment and the LGTBI community. In September, when her sudden death occurred, all the groups joined in a note of condolence made public by the consistory to show her "solidarity and condolence" with her relatives and her colleagues from Podemos.

From the Ertzaintza they have declined to provide more information about the progress of the investigations that remain under summary secrecy. They limit themselves to pointing out that they are investigating a confirmed homicide, two attempts and three more deaths about which at the moment there are only suspicions. One of those would be the sudden passing of Koldo.

1 Yoko Ono displays a banner on the Musac façade with... 2 Free programming and for all audiences at IVAM for... 3 Ukraine: first trial for war crimes will begin on... 4 The CEOE assigns duties to Sánchez for the presidency... 5 Longueuil: a driver crashes into a post before fleeing 6 King Felipe VI inaugurates Iberdrola's green... 7 Three arrested for the death of a man who ingested... 8 The Hidden Universe publishing house presents its... 9 A mysterious “gate” discovered on the planet Mars 10 The judge refuses to charge the high-ranking Madrid... 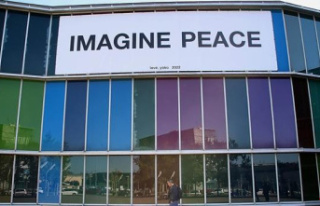 Yoko Ono displays a banner on the Musac façade with...