The National Police has arrested a fugitive from Brazilian justice for allegedly sexually abusing "continuously" the two youngest daughters of his sentimental partner in Tremp (Lleida). 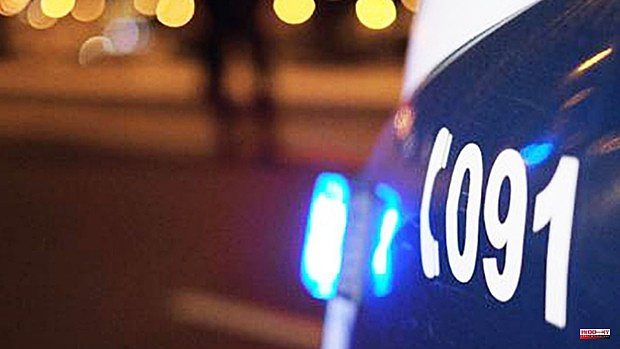 The National Police has arrested a fugitive from Brazilian justice for allegedly sexually abusing "continuously" the two youngest daughters of his sentimental partner in Tremp (Lleida).

One of the minors denounced her stepfather for sexual abuse in the Tremp Investigating Court and assured that he had acted in the same way in his native country, the police reported in a statement this Friday.

It was then that said court began the proceedings and learned that the Brazilian authorities were already looking for the man for sexually abusing his two stepdaughters "frequently" between 2015 and 2016 when the mother was not there or sleeping.

The suspect fled Brazil after being denounced; The operation to arrest him has been carried out by the Provincial Brigade of the Judicial Police of Lleida with the collaboration of Interpol Spain.

The detainee was transferred to prison pending the resolution on his extradition after testifying by videoconference before the National Court.

1 Jail for a man for killing another with a hammer for... 2 The CPI shoots up to 9.9% year-on-year in Castilla... 3 Espanyol parks the feelings in its 'renewal'... 4 Mónica Oltra insists on not resigning and criticizes... 5 Castilla y León announces a plan to "monitor"... 6 These are the changes of the urban bus lines for the... 7 Selectivity in Catalonia 2022: this will be the university... 8 The nine spaces of CyL Digital and 16 centers in rural... 9 Quintanar will host the 1st Festival of Electronic... 10 The Champions Burger in Valencia: location, hours... 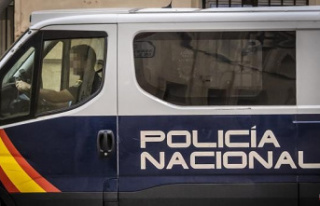 Jail for a man for killing another with a hammer for...