A Barça without consolation says goodbye to Belgrade. 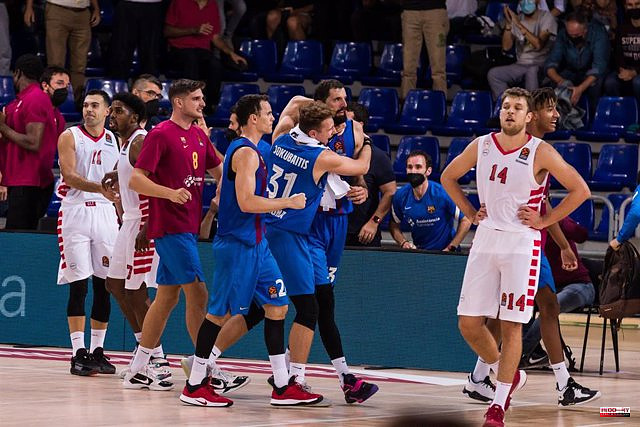 Jasikevicius' men, beaten in the semis by Real Madrid, play for third place in Europe against Olympiacos

Barça plays this Saturday (4:00 p.m.) against Olympiacos for third place in the Euroleague that is being decided at the Sartk Arena, much less consolation for the huge stick of losing in the semifinals, seeing the long-awaited third title move away again and do it against Real Madrid, thinking almost more about rearmament to compete until the end of this season and defend the Endesa League.

Sarunas Jasikevicius' men lost last year in the continental final against Anadolu Efes, the Whites' rival for the Championship, in the first season with the Lithuanian on the bench. Despite the bitterness, the background was a remarkable resurrection for a Barça far from the continental podium in recent years. The second assault of the Kaunas project died before the eternal rival.

A double punishment that leaves the Catalans without the clear goal for which 'Saras', Mirotic, Calathes or Laprovittola arrived. Barça says goodbye to Belgrade with "an enormous disappointment", as the coach said at a press conference, forceful against his players for failing on a key day. Before packing, the culé team will have to take pride at least to fight for third place against the Greeks and turn the page.

The downturn is also in Olympiacos, due to the painful defeat in the semis against Efes, with a winning basket by Micic almost at the buzzer. Those from Piraeus pushed the defenders of the title to the limit, but the Turkish side pulled their stars. The Greek team, back to a 'Final Four' after five years, showed their character in the delicate moment of the third quarter.

The outcome was devastating for Olympiacos and for the entire Serbian flag, which for many minutes was that of Peace and Friendship. As always by definition, it remains to be seen which team reaches the consolation final less injured. Those of Georgios Bartzokas, that nobody counted on them, can have greater consolation with the bronze than a Barça that takes a step back this European season.

Nikola Mirotic, MVP of the season, was the best against Madrid with his 26 points, along with Laprovittola, Calathes and Davies, but Jasikevicius clearly pointed to the defense. The best Barça, with the Lithuanian coach, has always grown from the aggressiveness behind and, with 13 points up in the third quarter, they did not know how to finish off. "52 points in the second half is unacceptable," said 'Saras'.

The culé dream was shattered in a Clasico, when he had just won the previous five, and against Olympiacos he has to start picking up the pieces. The Greeks will play at 'home' and this season they took Barça to extra time, with defeat, and in Piraeus they won on April 1st. Before Gran Canaria, next Saturday, as the start of the 'playoff', Barça has to lower the sad curtain in Belgrade.

1 Barça yearns for revenge and open a new era against... 2 Covid-19: Biden and Yoon Suk-yeol offer help to North... 3 They investigate the owner of two dogs in Cogollor... 4 A painter ends up in court for decorating a protected... 5 They judge a young man who abused his nine-year-old... 6 Arrested in Almería a defendant of 40 sexual crimes... 7 Emotional farewells in a totally decisive derby 8 Leave Bergeron and Letang alone 9 Will have to love the CF one day 10 5 star products against biting insects 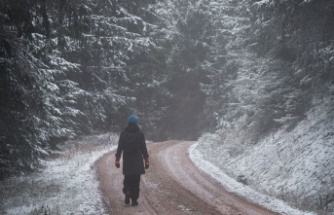 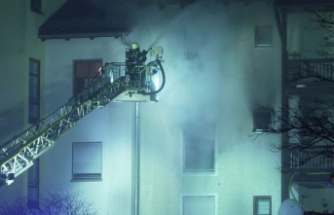 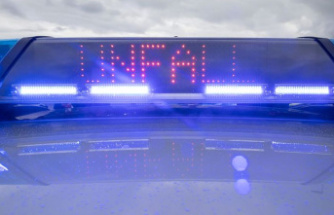 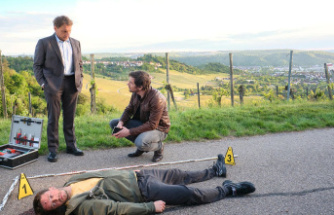 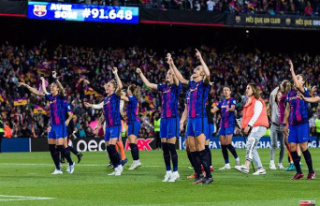 Barça yearns for revenge and open a new era against...