A 76-year-old man drowned on a beach in Torrevieja

A 76-year-old man drowned this Wednesday on the Cura beach in Torrevieja, according to sources from the Emergency Information and Coordination Center (CICU). 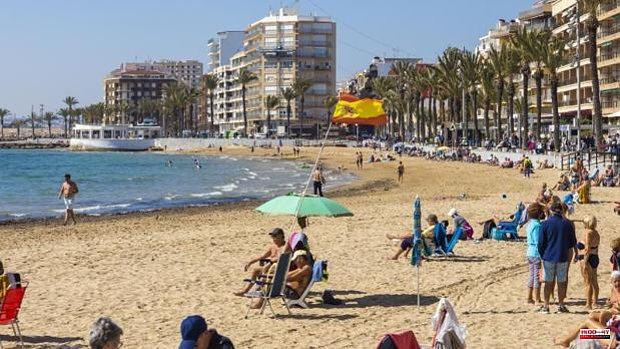 A 76-year-old man drowned this Wednesday on the Cura beach in Torrevieja, according to sources from the Emergency Information and Coordination Center (CICU).

At 11:15 a.m., it was reported that an unconscious man had been pulled out of the water and a SAMU unit and another from SVB traveled to the scene to help him.

Witnesses at the scene have started cardiac massage on the man. Upon his arrival, the SAMU medical team continued with the resuscitation maneuvers, but there was no response, he had died.

The autopsy will reveal the causes of the 76-year-old man's drowning.

1 Brussels proposes more participation of nuclear and... 2 A wheelchair is sought "as God intended"... 3 Chamber of Spain forecasts that GDP growth will slow... 4 Castilla-La Mancha will have 979 vocational training... 5 The Galician Parliament will appoint Feijóo as a... 6 Escrivá defends that employment plans can help "energize"... 7 Jack Ryan in the Canary Islands: they are not shots,... 8 Women managers represent 16.8% of the total and earn... 9 The Toledo College of Physicians congratulates Dr.... 10 Blanco expresses his "commitment" to present... 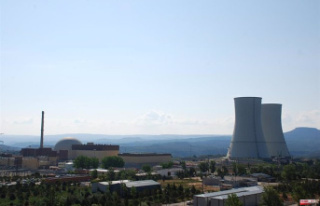