Quebec has announced the implementation of its National Suicide Prevention Strategy, for which it will invest $65 million over the next four years. 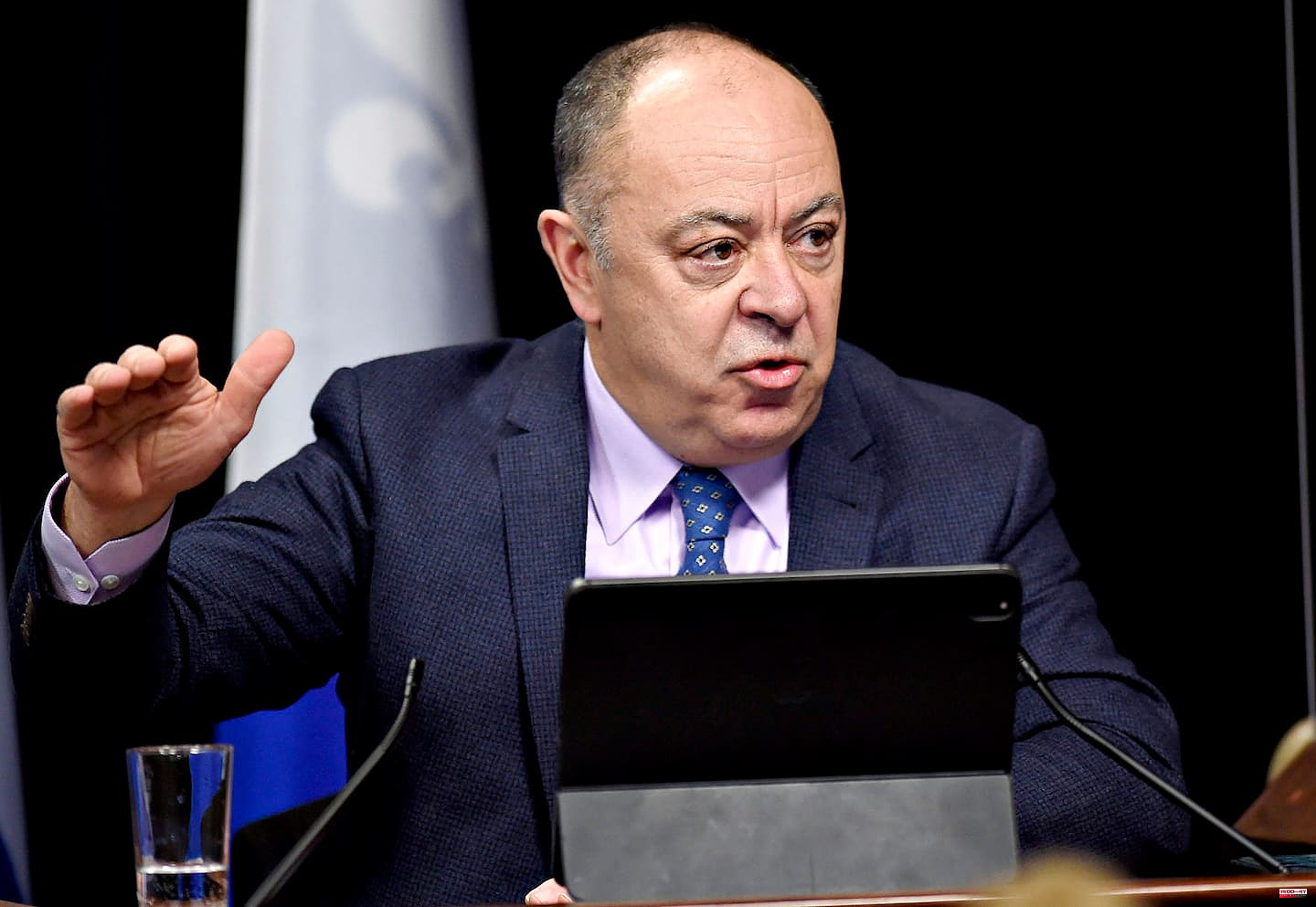 Quebec has announced the implementation of its National Suicide Prevention Strategy, for which it will invest $65 million over the next four years.

With its initiative, the government hopes that the suicide rate will decrease by 10% during this period, so that the total number falls below the bar of 1,000 deaths per year.

“There are still too many suicides in Quebec. The statistics, we are talking about three suicides a day, every day. It’s far too much,” said Christian Dubé, Minister of Health and Social Services, who made the announcement on Friday in Montreal.

The Strategy put in place aims to increase the “psychological well-being” of the population and to reduce the level of distress.

To achieve this, the government wants, in particular, to provide more support to professionals and stakeholders, as well as to focus on the integration of knowledge. Emphasis will also be placed on prevention.

“I have friends personally who have been affected by child suicide. It's something that comes for us. I think we all know about it, ”revealed Mr. Dubé.

IF YOU NEED HELP

1 Connor McDavid is 'from another world' 2 The Minister of Science visits the pioneering laboratory... 3 Aid from the Xunta to Alcoa to replace fuel with gas... 4 "Political polarization" hampered the exit... 5 A woman arrested in Burgos as an alleged aggressor... 6 Last minute of the covid in Castilla-La Mancha: those... 7 Puente asks San Pedro Regalado to end the war in Ukraine 8 Bombardier: an imminent strike is looming 9 World Championship: Juraj Slafkovsky mousse sa candidature 10 Rafael Álvarez 'El Brujo' returns to the... 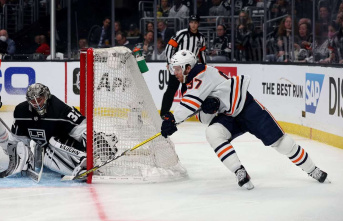 Connor McDavid is 'from another world'