A 62-year-old man died this Sunday in Villacañas after the tractor he was driving collided with a car. 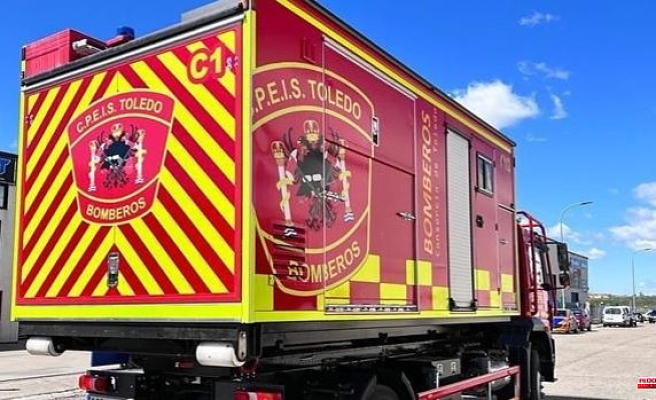 A 62-year-old man died this Sunday in Villacañas after the tractor he was driving collided with a car. The accident occurred at 6:26 a.m. at kilometer 85 of the CM-410, as reported to ABC by the Castilla-La Mancha 112 Emergency Service.

After the collision between the two vehicles, the tractor has overturned and the driver has been trapped. After being released by firefighters, the UVI medical staff who went to the scene of the accident could only certify his death.

The Civil Guard has also participated in the emergency operation.

1 Spain does not clarify for now if it will support... 2 The convicted ETA members will have to defend their... 3 Feijóo prepares a parallel agenda to that of Moreno... 4 The PP asks the Government to review and suspend the... 5 More Country urges the Government to reactivate the... 6 Montreal: body found in car trunk damaged by flames 7 The average price of diesel in Spain exceeds that... 8 Italy disrupts a computer attack by pro-Russian groups... 9 Local historical societies want more visibility 10 Substrate AI finalizes the acquisition of the adhesive... 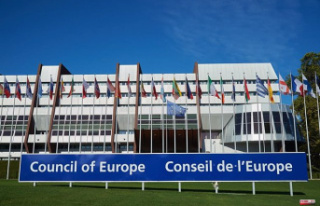 Spain does not clarify for now if it will support...