A 38-year-old mountaineer dies after falling into the void in the Aragonese Pyrenees, on the Cresta de Bardamina

A 38-year-old mountaineer, a resident of Barcelona, ​​died this Sunday in the Aragonese Pyrenees when she fell into the Cresta de Bardamina, a place belonging to the municipality of Sahún (Huesca). 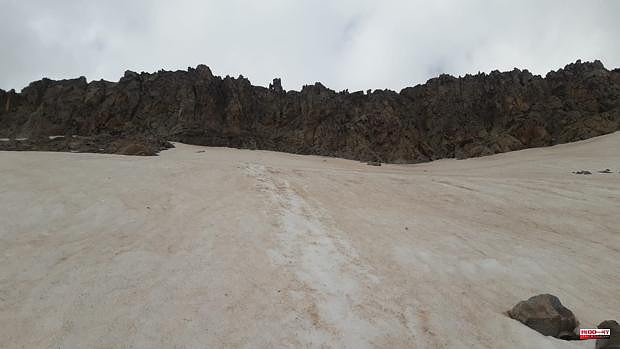 A 38-year-old mountaineer, a resident of Barcelona, ​​died this Sunday in the Aragonese Pyrenees when she fell into the Cresta de Bardamina, a place belonging to the municipality of Sahún (Huesca). The notice was given by her companion, a 58-year-old man who was unharmed.

The fatal fall occurred at noon this Sunday. At 12:10 p.m. the notice arrived at the Huesca Guard headquarters, which was alerted by the regional emergency service of 112.

The mountaineer had rushed from the Cresta de Bardamina towards the Ibon Chelau de Llardanas, in the Posets Maladeta Natural Park. Her companion could not access the place where the woman's body had been left, and she had to be rescued by a team of specialists from the Mountain Civil Guard who traveled to the place by helicopter.

The wound suffered serious injuries. Her condition was critical. The medical team managed to stabilize her at first, but the woman died during the transfer to the hospital by helicopter.

1 Ana Peleteiro announces that she is pregnant 2 Wales keeps Ukraine out of the World Cup with their... 3 Felipe VI: "Rafa is deserving it, it's amazing... 4 Marin hopes that all parties will make clear their... 5 Moreno promises a "water revolution", which... 6 Queen Elizabeth participates (in the form of a hologram)... 7 These are the cheapest hours of electricity this Monday,... 8 Afternoon of nuances in the first of the Potter 9 Luis Enrique: "We depend on you and we will continue... 10 Gavi surpasses Ansu Fati as the youngest goalscorer 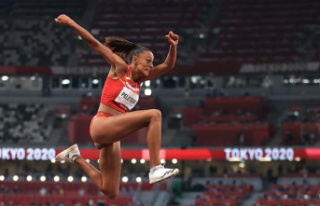 Ana Peleteiro announces that she is pregnant