Japanese doctor is killed after decades of efforts in Afghanistan 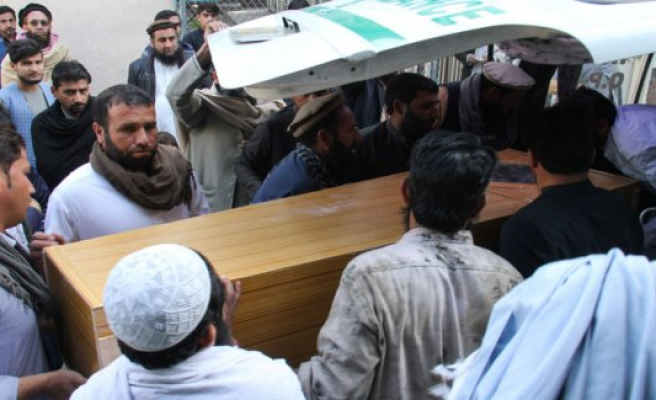 Six people - including a well-known japanese doctor has been shot and killed in attack in Afghanistan.

A japanese doctor, who worked several decades in Afghanistan, and five afghans is on Wednesday been killed in an attack in the eastern part of the country.

this was stated by The officials.

the 73-year-old Tetsu Nakamura was in charge of the Peace Japan Medical Services.

He was shot and killed by assailants who attacked a vehicle in Jalalabad, the capital of the eastern afghan province of Nangarhar.

- Unfortunately, the dr. Nakamura died as a result of the injuries he received in the armed attack in the morning, said Attaullah Khogyani, who is the spokesman for the Nangarhar provincial governor.

Nakamura, who is a well-known name in Japan, was shot in the right side of the chest.

He was about to be transferred to a hospital near Afghanistan's capital, Kabul, but died in the Jalalabads airport, informs Khogyani.

Three of the five afghan nationals were killed, was the Nakamuras security guards. The other two were a colleague and a driver.

the Attack comes at a time when humanitarian organizations are on the toes as a result of an attack in Kabul in late november.

Here was an american killed in a bomb attack against a UN vehicle.

Miitsuji Fukumoto, who is employed in the Nakamuras ngo, says that it is still unknown what the motive behind the attack is.

- We have no idea what the reason for the attack is. We do not know whether this was just a robbery, or whether there was a conflict of interest, he says.

Nakamura had lived and worked in Afghanistan and Pakistan since 1984.

In 2003, he received the prestigious Ramon Magsaysay award, often called Asia's answer to the Nobel prize.

He has been outspoken critic of the UNITED states'war against the Taliban.

The militant movement also has refused to have anything with Wednesday's attacks to make. The Taliban announces that it has a "good relationship" to organizations that "contribute to the reconstruction of Afghanistan".

Nakamura was among others involved in projects on irrigation and agriculture in Afghanistan, writes the news agency Reuters.

1 Every other piece of fruit has residues of pesticides 2 World leaders storhåner Trump behind his back: 'You... 3 How to go to Denmark ahead of the WORLD cup 4 Danish svømmeprofil experiencing positive atmosphere... 5 Irish sprinter joins danskertrio on succeshold 6 Australian rugbyspiller enters into a proposed settlement... 7 Håndboldkvinder still have the WORLD cup-career advancement... 8 Researching about klimarapport: the Paris agreement... 9 British rock trio will play at Northside in 2020 10 Chicken meat is withdrawn - sold all over the country 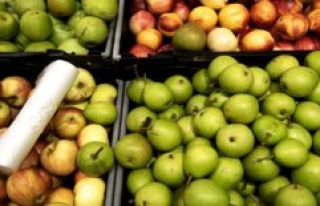 Every other piece of fruit has residues of pesticides