After pressure from several countries at the COP25 trying host Chile to establish a new and more ambitious final statement. COP25 host Chile to meet a require 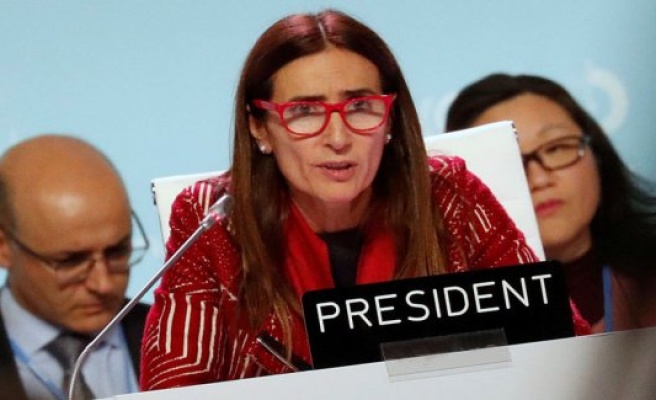 After pressure from several countries at the COP25 trying host Chile to establish a new and more ambitious final statement.

COP25 host Chile to meet a requirement from several of the participating countries on a more ambitious final declaration of the climate meeting in Madrid.

It tells Andres Landerretche, who is the coordinator for the chilean government.

- There are a variety of concerns, but ultimately have a majority of the participants asked for a more ambitious text, and we have tried to reach, he says, according to the news agency dpa.

COP25 has been running for two weeks in the Spanish capital.

the UN climate talks were originally scheduled to have been completed Friday, but as the evening still had not found a solution on several key points of conflict, negotiations on an agreement continue into the weekend.

- We find ourselves in a defining moment. We need to find a balance. It is impossible to agree on a result, if you do not go on the compromise, says Andres Landerretche.

International news media reported the evening of Saturday, that there is disappointment and anger among many of the 196 participating countries.

the european UNION and many developing countries are pointing the accusatory finger towards the large CO2-sinners like China, India, Japan, Brazil and Australia, which will not bind themselves to drastic reductions.

At midnight between Saturday and Sunday, said the president of the COP25, the chilean environment minister, Carolina Schmidt Zaldivar, that negotiations continue during the night.

- We are almost advance now. It is hard, and it has been two hard and difficult weeks. But it will be worth it - but only if we reach an ambitious outcome, she says according to the Swedish news agency TT.

Late in the negotiations are Costa Rica, along with 28 other countries come with a set of requirements for what they call "a fair and robust carbon market", writes dpa.

Among other things, proposes the group in a document minimum standards for carbon markets, like the countries will ban the use of older kulstofcertifikater, that goes back to before the treaty of paris.

1 Woman in Norway should be in jail for being the pimp... 2 Celebrity barometer: 'FCK no Zeca is like...' 3 Prime minister opens olympic stadium in Tokyo 4 NFL star gets big fine for a beer-cheers 5 Michael Valgren going to be the father 6 Målfest awaits at the Emirates 7 Mesut Özil has scored the whole of China on the back... 8 Fireworks seized before the sale even started 9 Teen was in critical condition after stabbings at... 10 Ran into the house and fled - two children hospitalized 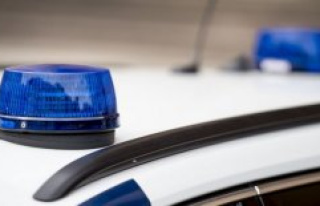 Woman in Norway should be in jail for being the pimp...