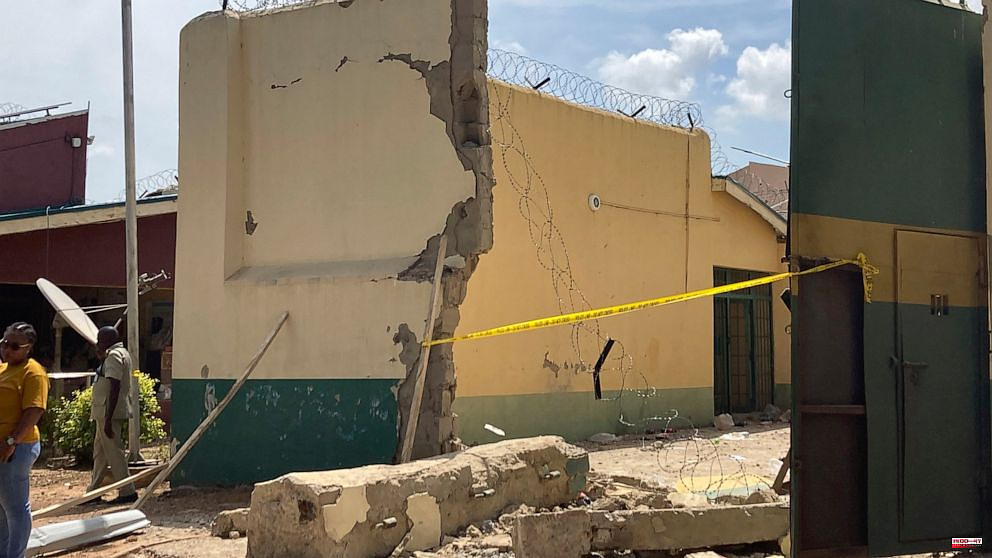 Umar Abubakar, spokesperson for the Nigerian Correctional Service, stated that at least 443 of 879 escapees remain missing. Hundreds of others, however, have been captured or surrendered to police stations.

Abubakar stated that officials will "track all fleeing prisoners and return them to custody."

At around 10 p.m., gunfire and explosions were heard in the Kuje region. The attackers entered the prison through the hole made by the blasts.

Since over a decade, the Islamic extremist rebels that attacked the prison have been fighting an insurgency against the government's northeast. Prison officials claimed that many of the inmates were freed after their attack on the prison.

"We know they are Boko Haram. Belgore said that they came to kill their conspirators.

He said that the security personnel on the ground had done their best to stop the jailbreak. He said, "We are trying our best to make sure that all escapees return home."

On Wednesday morning, bullet shells were scattered around the prison. Helicopters hovered above the Kuje area while security agents searched for escapees in the nearby bushes. Several vehicles were destroyed in the late-night shootout.

Some of the captured inmates were found on the ground near the prison entrance, next to the bodies of the victims.

Abuja's jailbreak took place at the same time gunmen attacked an advance security convoy in preparation for President Muhammadu Buhari's visit to the northwest Katsina State. A presidential spokesperson said that the attackers opened fire from ambush positions on the convoy but were defeated by the military.

Although there have been several prison breaks in Nigeria's northeast by jihadi rebels or other armed groups in recent times, this is the first one in the capital.

Three jailbreaks freed more than 2,500 prisoners in 2021. According to compiled media reports, at least 4,307 prisoners have escaped Nigerian prisons since 2017.

Security analysts say that most of Nigeria's recent jailbreaks are unrelated, even though the attacks use explosives in similar ways. Many of the people who escaped from such attacks are still awaiting trial. According to government data, Nigerian prisons house 70,000 prisoners. However, only about 27% of them have been convicted.

According to the U.N., Nigeria's insurgency by Boko Haram, and an offshoot called the Islamic State West Africa Province is responsible for violence that has claimed the lives of more than 35,000 and displaced more 2 million people. According to the U.N., the prolonged instability, hunger, and inability to access health services that was caused by the insurgency indirectly led to the deaths of over 300,000.

Nigeria is Africa's largest country, with 206 million inhabitants, is facing the greatest security threat from extremists.

1 Important witness: Netanyahu was presented gifts by... 2 Neil Gaiman confirms that a highly relatable anecdote... 3 DeepMind AI creates popular policies for the distribution... 4 EXPLAINER - How UK Conservatives can Change Their... 5 Italy's No. Brazil extradites the 2 most wanted... 6 1. Million Years Older Than Thought: Ancient Hominins... 7 Cats love to chew catnip. It works as a bug spray. 8 A four-stroke engine for atoms 9 Dalai Lama celebrates 87th birthday with the opening... 10 Just weeks before his departure, the secretary-general... 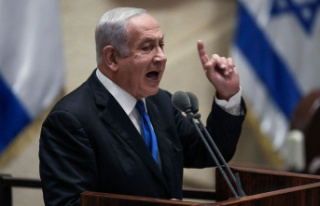