7 Engineering and Technological Advances From All Over the World Engineering and technology have long been the vehicles that are used to help solve many different problems. Want to get across a channel? Build a bridge. Want to communicate with people on another continent? Build telecommunications networks. Engineers work in almost any industry building buildings, creating medical devices, ensuring delivery, and more. When engineers and computer coders get together, they create amazing things. Here are some of the most interesting engineering and technological advances from all over the world.

The Power of the Three Gorges Dam

What has more power than multiple nuclear power plants? The Three Gorges Dam in China is an engineering marvel. The force of the water that flows through it when it’s at full capacity can produce up to 10% of China’s entire power needs. By merging the force of water with engineering magic, you now have a powerful tool that was once only a dream. It took 17 years to build this behemoth and was completed in 3 major stages. Structures like these are why engineers inspect and work with precision.

The Complexity of a Robot

When you think of robots you might have visions of Star Trek or The Jetsons running through your mind. And while these types of helpful androids are possible, there are many more ways that robotics technology is advancing. Complex robots can not only lift and move large objects, but a dexterous robot can perform more intricate movements. This enables more complex tasks to be done by a robot that was once thought to be possible only by humans. Add nanotechnology and those robots to the mix, and you get infinite possibilities for the use of robotics.

Taking an Underwater Train in the Channel Tunnel

Engineering and technology are continually working together to do amazing things. If you’ve never been to the Chunnel in the United Kingdom, you are missing out on an opportunity to take a train through the largest underwater tunnel in the world. This amazing engineering feat allows trains to pass between the UK and Europe instead of relying on planes and boats for transport between nations.

Getting Medical Supplies Delivered Via Drone

Being able to get medical supplies when you need them is imperative. Diabetics can’t go without insulin, patients who use certain ports need sterile ways to clean them and so much more. Thanks to GPS technology, advancements in drone technology, and the partnership with medical supply companies, these supplies can often be delivered from local warehouses within hours. This also enables supplies to get into disaster locations from all over. Instead of worrying about where to land a helicopter, why can’t drones be used to deliver smaller batches at a time?

Can you imagine an ultrasound machine in your pocket? It’s here. There are now medical apps that enable healthcare professionals to perform ultrasounds from anywhere. With the wand that connects to the phone port and a secure app that takes ultrasound images, getting a quick ultrasound from anywhere is now possible. Home visits for pregnant moms are now possible because they can be easily checked in the comfort of home. For patients with difficulty making it to appointments, these are gamechanger.

Going to the doctor can be a frustrating ordeal for many people. Often you arrive early, only to end up waiting until long after your appointment to get in with the doctor. Offering more robust telemedicine appointments is on the horizon because people want quicker and more affordable healthcare. They also don’t want to waste time in lobbies to only see their healthcare professionals for mere minutes. By using sensors and video technology, many things can be done from the comfort of home.

Who knew that 3D printing could be used in almost any context? Whether you need a part for an engine, a new house, or a tiny part for a medical device, 3D printing is changing the way things are made. 3D printing enables things to be created more quickly and cost-effectively than using traditional means. Engineers and coders have discovered ways to make even the tiniest of parts using 3D printers with the right materials. It’ll be exciting to see where this technology goes in the future as well.

1 Could The Future Of Web3 Have Local Communities Determining... 2 Reasons to Bet on Horses at a Casino 3 As Reddick and Briscoe crash, Kyle Busch wins Bristol... 4 Celtics win 115-114 thanks to Tatum's layup at... 5 "Classic Chris," a stellar down stretch,... 6 Congress seeks to compromise in order to increase... 7 Launch of US intelligence satellite from California 8 As tensions rise, Gaza militants launch rockets into... 9 Spyware used on separatists in Spain is "extensive,"... 10 US officials travel to Solomons in protest of China... 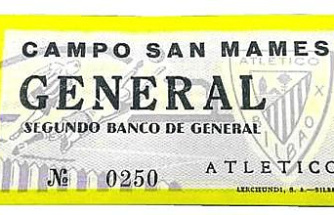 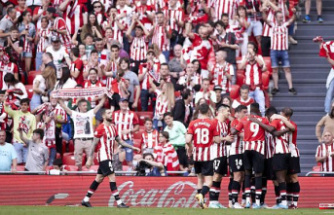 there is still game 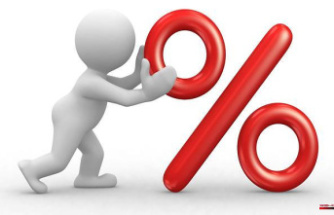 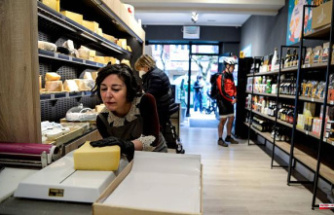 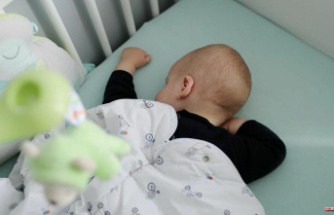 Bulgaria: the baby of a lesbian couple is no longer stateless
BREAKING NEWS HEADLINES Could The Future Of Web3 Have Local Communities Determining...