6 out of 49: Players in Saxony-Anhalt forget to pick up the Lotto Million – the prize is forfeited

In Saxony-Anhalt, a lottery prize of one million euros has expired. 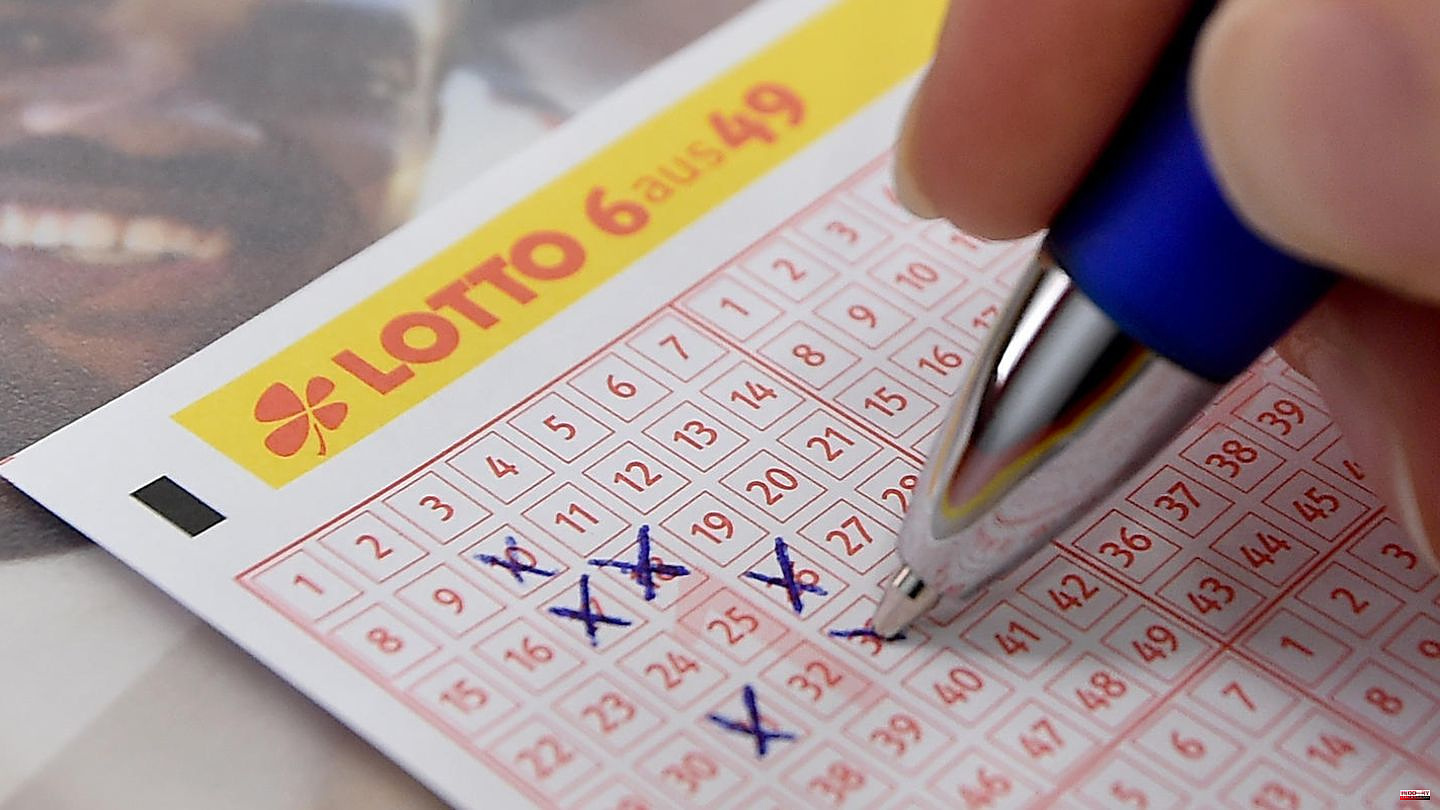 In Saxony-Anhalt, a lottery prize of one million euros has expired. The lottery player did not report within the three-year period, as Lotto-Toto Sachsen-Anhalt announced on Monday. The time expired on December 31 at 11:59 p.m. "We hoped someone else would get in touch. Unfortunately, there was no happy ending," said Lotto Managing Director Stefan Ebert. "The amount is now flowing back into the pot of nationwide special draws."

Lottery players forget their ticket receipts quite often. But it has never happened before, at least in Saxony-Anhalt, that such a large profit is forfeited. The unknown player took part in the 6aus49 special draw in December 2019 in the Mansfeld-Hettstedt region.

There are millions more waiting to be paid out. In Saxony-Anhalt, the open sum is 1.5 million euros. The highest is a main prize in the additional Super 6 lottery in the amount of 100,000 euros, achieved on February 27, 2021 in Magdeburg. This prize can be claimed until December 31, 2024.

In special draws, it often happens that winnings go unnoticed. This happens when players only compare winning numbers and don't check ticket numbers for extra wins. Occasionally, winnings from additional lotteries such as Spiel 77, Super 6 or Glücksspirale are overlooked.

Lotto Managing Director Ebert therefore advises all players to always have their ticket receipts checked at a Lotto sales outlet or to check them themselves using an app. Ebert also pointed out the possibility of customer cards, with which all winnings that are not collected or requested within five weeks are automatically transferred to one's own account. Around 27,000 people in Saxony-Anhalt have such a lottery customer card. 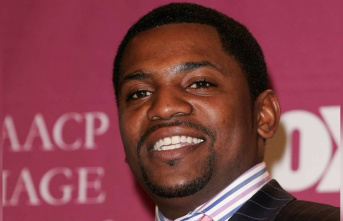