5 things not to miss in London

Planning a first trip to London is exciting, but dizzying. 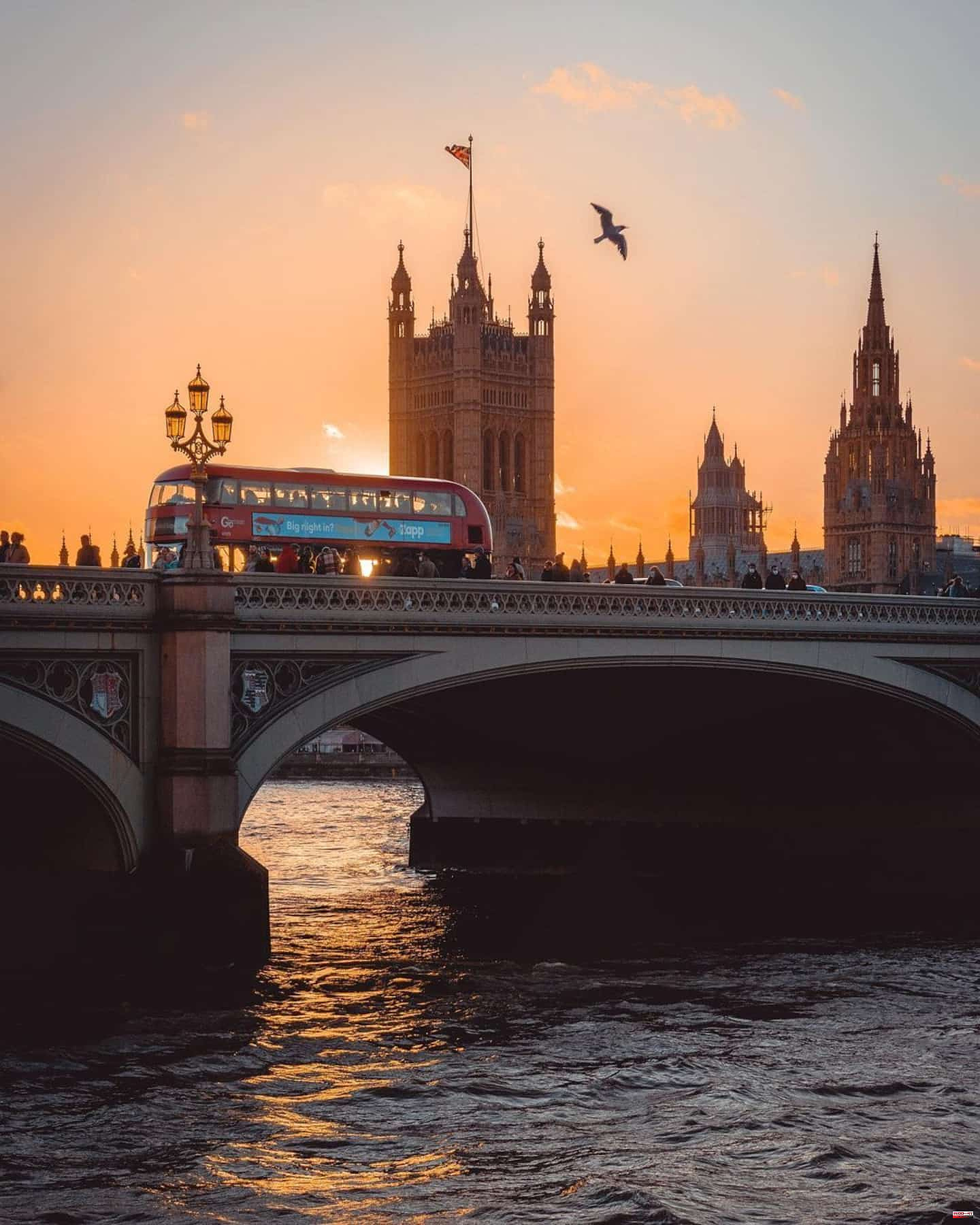 Planning a first trip to London is exciting, but dizzying. How do you decide on your itinerary in such a legendary city, where each place name evokes a piece of history, a personality, an artist or a work of fiction?

If you don't know where to start, here are some ideas. Gourmet stops, unique addresses or great classics: they will allow you to discover some of the facets of the British capital.

Fresh produce, gourmet counters, restaurants, pubs and cafes: the Borough Market will please the "foodie" in you. Now located under a viaduct, very close to London Bridge, this market has existed for at least 1000 years. Shakespeare himself might have shopped there for some food; Charles Dickens mentions it in some of his works; and chef Jamie Oliver has long been a regular.

If you love shellfish, don't miss the Richard Haward's Oysters kiosk. This stand is praised for its fresh and inexpensive oysters, to be tasted on the spot, casually. Among the other must-sees: the cheese kiosks presenting huge wheels of local cheddar.

Are you old enough to have seen Love at First sight in Notting Hill, the 1999 romantic comedy starring Hugh Grant and Julia Roberts? Then you might want to explore the pastel buildings of Notting Hill... and find the famous blue door from the movie! Along the way, don't miss the Portobello Road Market, on the street of the same name, popular for its vintage clothes, antiques and very retro Electric Cinema.

Notting Hill - which has gone from slum to bohemian to upscale in recent decades - also boasts a host of good restaurants (Core by Clare Smith, Julie's, the original Ottolenghi, etc.), traditional pubs (such as the Ladbroke Arms or the Cow) and hosts a carnival every summer (the largest in Europe) celebrating Caribbean cultures.

Having tea at Sketch is chic, it's funky, it's delicious and it's a bit magical. Housed in an 18th century mansion, a short walk from Oxford Street, Sketch is both a place of art and gastronomy. There are five bars and restaurants, including The Lecture Room

The decor, transformed this spring by architect India Mahdavi and Anglo-Nigerian artist Yinka Shonibare, is worthy of a fantasy film and/or a contemporary art gallery.

A selection of teas and champagnes, a trio of string musicians and... a futuristic bathroom complete the experience! Sketch celebrates its 20th anniversary this year.

It would be a shame to go to London without admiring the impressive neo-Gothic façade of the Palace of Westminster, where the Parliament of the United Kingdom sits. Several other major monuments are nearby: Big Ben, Westminster Abbey and Buckingham Palace, the Queen's residence. On certain days, in front of the latter, you can attend the famous ceremony of changing the royal guards.

An advice? Take a ferry across the Thames to get to this historic area. This will allow you to see various London icons - Tower Bridge, Tower of London, Tate Museum, London Eye - at little cost.

A gourmet tour is rarely a bad idea. Especially a capital like London, where the culinary scene - if not praised for its traditional dishes - is constantly enriched with flavors from all over the world. This is especially true in the Shoreditch area. "First it was the French Huguenots who came here in the 1600s, then the Irish came, then the Jews, and in the 1970s it was the Bangladeshis," says Eddie Weaver, guide and owner of Walk Eat Talk Eat. It offers a gourmet guided tour of both sides of Brick Lane, a street known for its curry restaurants and urban art. “The latest wave of immigrants are the hipsters!” adds Eddie. 10 or 15 years ago, it was still a somewhat difficult sector.”

During the tour offered by Walk Eat Talk Eat, we discover (among other things) Basque pintxos, delicacies from Bangladesh and the famous bagels of the Jewish bakery Beigel Bake. But we also learn about the history and transformation of the district, as well as about the urban artists who left their mark there, some of whom are very well known such as Stik, Thierry Noir and, of course, Banksy.

- Board double-decker buses, at the front, on the 2 floor!

- Go see the musical of the moment in the West End.

- Admire London from its tallest skyscraper, The Shard, or its tallest public garden, the Sky Garden.

- Sit down in one of the 3500 pubs in London. Slopes: Harwood Arms (for its Michelin star), Albion (for its flowery terrace), Ten Bells (haunted by the story of Jack the Ripper!) or Mayflower (on the banks of the Thames).

This summer, Air Transat is offering new direct flights between London and Quebec; the only non-stop between the two cities. They will take place once a week, until September 28.

Between Montreal and London, the company will offer one direct flight per day during the height of summer.

Are you looking for a hotel? Why not an aparthotel? Consider the studios with kitchenettes at Citadines Islington London in the lively residential area of ​​Islington.

This trip was made possible thanks to Air Transat and Visit Britain.

1 Canada excludes Huawei and ZTE from 5G development... 2 G7 pledges $19.8 billion for Ukraine's budget 3 Last Ukrainian soldiers in Azovstal ordered to stop... 4 War in Ukraine: Azovstal defenders ordered from kyiv... 5 The Yacht Club sends an email to its members to join... 6 Alicante City Council approves a public job offer... 7 London snubs Macron's new 'European political... 8 'Music on the street' will offer concerts... 9 The mayor points out that it is possible that the... 10 The Lehendakari and the Zedarriak business forum seal... 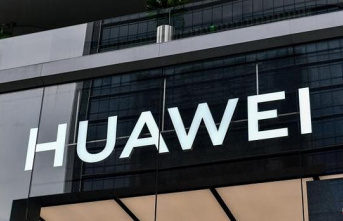