3rd league: Dresden with frustration in the break, glimmer of hope in Aue

Dresden frustration: Dynamo Dresden failed to win in the last league game before the winter break. 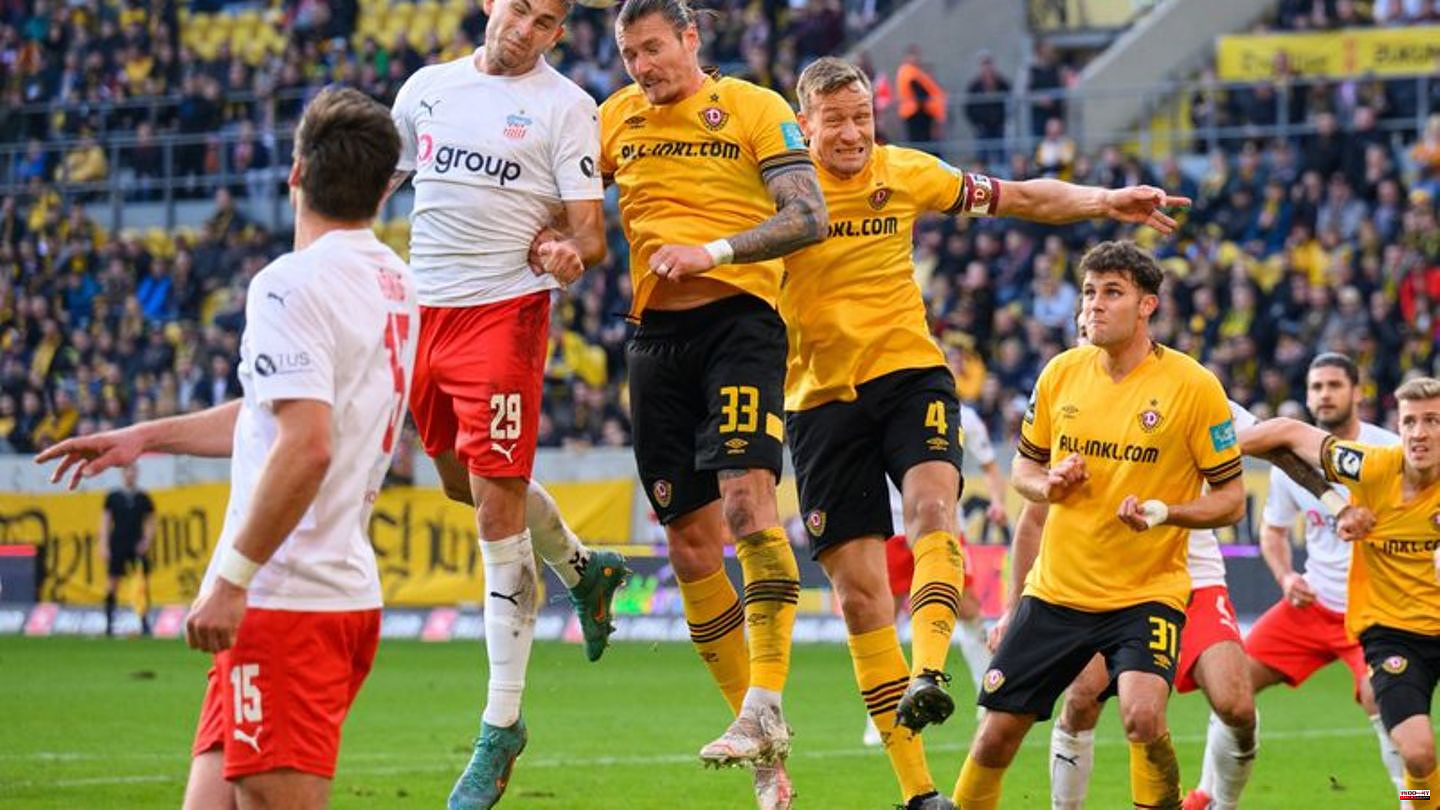 From the ranks in the Rudolf Harbig Stadium there was anger and whistles for the team and coach Markus Anfang. "We have to look at our own noses. We don't need to point to others, we have to point to ourselves," said a visibly frustrated starter after the game at Magentasport. Again the team missed many good opportunities.

A tricky situation in the penalty area caused frustration. Dynamo lost a penalty. "If a foul is committed in the penalty area, you sometimes need the whistle to take the lead. That wasn't the case again today and that's of course super annoying," said sporting director Ralf Becker.

He again rejected discussions about the beginning. "We have a very good coach, but we're struggling to put what we want on the pitch. But we'll do it together," he said.

Zwickau pride: After the game, coach Joe Enochs gave the guests from Zwickau an emotional speech to the team. "Hats off to the team for what they were able to bring to the pitch today in such a short time. Three games in six days, two of them away. That's enormous. I'm very, very proud," he said at Magentasport. His team got four points.

The team also had good chances to win against Dresden. "We had the better chances in the first half," said Enochs. "We didn't just defend." Despite the upswing in the last few games, Zwickau goes into the league break just above the relegation zone. "The last few weeks have made me feel very positive," said the coach. "If we keep playing like this, we will collect our points and our wins."

Conciliatory conclusion in Aue: FC Erzgebirge Aue overwintered in a relegation zone. But in the last league game there was at least a conciliatory conclusion. The team won 1-0 at Borussia Dortmund II on Friday. Marco Schikora scored the deserved lead 20 seconds after the start of the second half. "The win was immensely important for us, a sign of survival. We wanted to give the fans an away win. If you take a look at the table, then it was high time," said midfielder Ulrich Taffertshofer at Magentasport.

The era of President Helge Leonhardt, who resigned in September, officially ended at the club's general meeting on Saturday. Roland Frötschner is the new president of the third division. "We want to bring about a turnaround," said Frötschner. "There is one goal: staying up in the 3rd division, point." The club also has a lot of work to do financially. Around one million euros are missing, said the entrepreneur. Leonhardt's brother Uwe was not elected to the supervisory board on Saturday.

Disappointment at Hallesches FC: The HFC said goodbye to the World Cup break with a defeat. Coach André Meyer's team lost to 1. FC Saarbrücken 1-2 (0-0). The guests decided the game with a double strike by Adriano Grimaldi (74th) and Bone Uaferro (76th). Dominik Steczyk (79th) only managed to get the goal back. At this point, the hosts were down to ten players. Niklas Landgraf saw the yellow-red card from referee Jonas Brombacher from Kandern in the 61st minute. Halle is only ahead of Zwickau in the table because of the better goal difference.

"We're disappointed that we couldn't take anything with us at the end of the year in front of our own audience. Seen over 90 minutes, Saarbrücken's victory is not undeserved," said Meyer. The dismissal caused him great anger: "The player turned away from the referee, knelt on the ground, but didn't say a word and was warned for it. Emotions are part of football. If they can't be anymore, we can close shop." 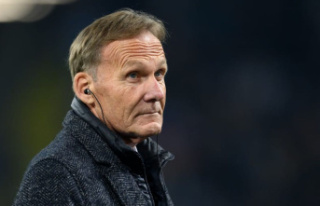