300 people on board: fire on car ferry in front of Sweden – fire under control

Fire alarm on the "Stena Scandica": On Monday, around 12. 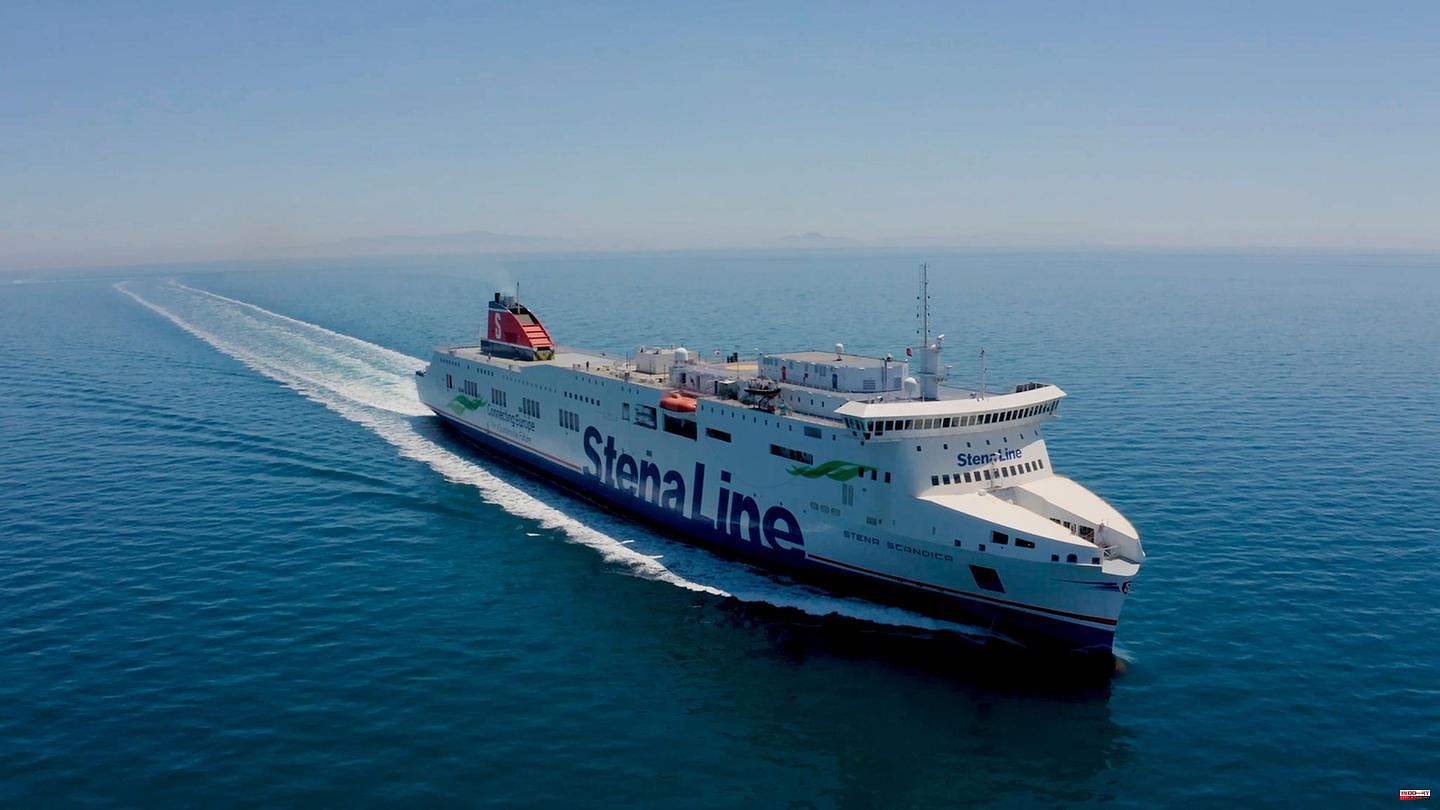 Fire alarm on the "Stena Scandica": On Monday, around 12.40 p.m., a fire was reported on the car deck of the passenger ferry. At that time, the ship was north of the Swedish Baltic Sea island of Gotland.

"We have received a report of a limited fire and are currently fighting the fire. We have no reports of personal injury. We are currently compiling more information," said Stefan Elfstrom, spokesman for Stena Line, Swedish television broadcaster SVT.

According to the Swedish Maritime Administration, the fire is already under control. "It smokes but there are no open flames," spokeswoman Lisa Mjörning told Aftonbladet newspaper. "But we have alerted all available units to be on site if an evacuation should be necessary." All available pilot boats and helicopters were sent to the ferry. As it currently looks, one does not have to evacuate, according to the spokeswoman.

The "Stena Scandica" is currently standing still, as the newspaper "Dagens Nyheter" writes. It is still unclear how long the ferry, which was on its way to Nynäshamn, will not move any further. Pictures leaked to the Norwegian newspaper "VG" show passengers with life jackets on the outer decks.

It was initially unclear what caused the fire. Jonas Franzén from the Swedish Maritime Administration told the Swedish news agency TT that the fire broke out in a refrigerated container on the car deck. "There is smoke but no open flames. The crew sprays water on it to cool it and it seems to help," he told the news outlet. 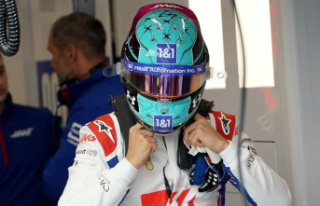