Three giants will dominate the sky of the metropolis this summer to pay tribute to great cultural figures of Quebec, a project which, for the very first time, makes it possible to combine the talent and the creative genius of three local circus troupes for the benefit the relaunch of activities. 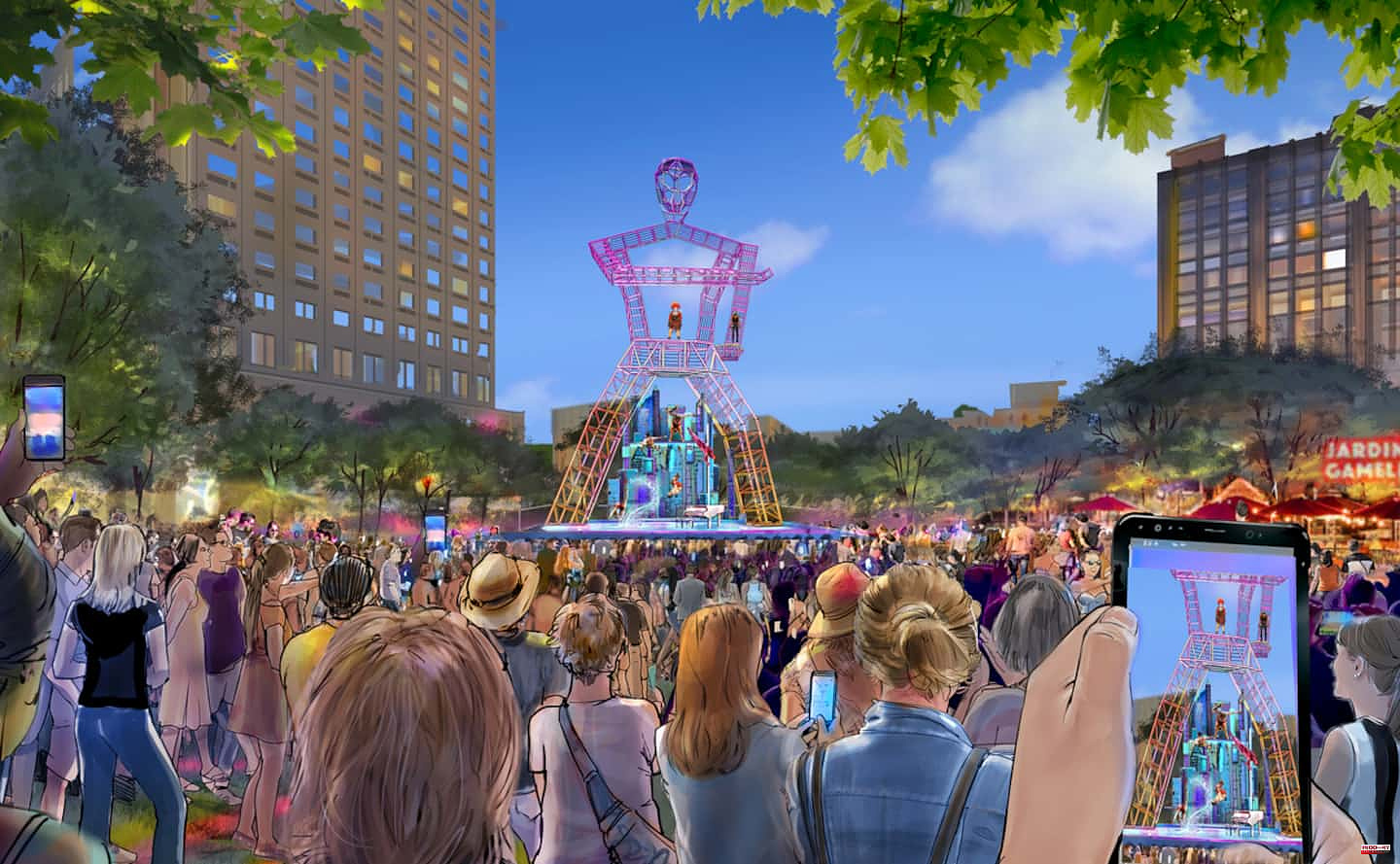 Three giants will dominate the sky of the metropolis this summer to pay tribute to great cultural figures of Quebec, a project which, for the very first time, makes it possible to combine the talent and the creative genius of three local circus troupes for the benefit the relaunch of activities.

As part of the 13th edition of the Montreal completely circus festival, "3 giants" will rely on Cirque Éloize, The 7 fingers and Machine de cirque to make the city vibrate, from July 7 to 17, on the occasion of about sixty performances offered free of charge.

The acrobats and artists of the three troupes will demonstrate their know-how on the steel structures of the giants, 52 feet high and 30 feet wide, for a total weight of 31,000 pounds.

Although we did a lot of clearing and brainstorming as a team, each giant will be animated by a single troop based on a creation of its own. Cirque Éloize's giant will take shape at the Jardins Gamelin, the 7 Fingers will dominate the Esplanade PVM – where we will soon find the famous 50,000-pound suspended ring –, while the structure of Machine de Cirque will raise heads at Parc Vinet , near the Atwater Market.

Each giant will have its own signature, as journalists were able to see Monday at a press conference, which means that many Montrealers and tourists will want to see all three shows. These will be presented simultaneously, each evening, at 6 p.m. and 9:30 p.m.

The process of sitting all these beautiful people around the same table last fall made it possible to do a "search for content, to have a base, a structure that is unifying", said Stéphane Lavoie, general manager and programming at La Tohu. “Each company will have its signature, but together we determined the base and the foundation, he continued. We will feel a pride for Quebec culture or discover it, as the case may be.”

The huge structures are being designed in the Scène Éthique workshops in Varennes, Montérégie. They will be assembled from June 20. Scène Éthique notably brought its touch to the creation of Robert Lepage's production of "Le cycle du Ring" at the Metropolitan Opera in New York, to the Cirque du Soleil shows "Kooza", "Luzia" and "Kurios" as well as to Celine Dion's "Taking Chances" tour.

For the director of Montreal completely circus, Nadine Marchand, this creative network comes at the right time, in a context of recovery where we want to forget the last two very difficult years for the performing arts.

She told QMI Agency that the work was done in “total collaboration” between the three companies. “There were no secrets, everyone had their own ideas. There was a split. It's a great maturity, and I think it's basically the desire to do this project together."

More details on the three proposals will be shared over the coming weeks. The “3 giants” project is supported by Ivanhoé Cambridge, Tourisme Montréal and the various levels of government.

1 Funeral of Shireen Abu Akleh: the bishops of the Holy... 2 NATO: "France will stand alongside Finland and... 3 Germany: Christopher Nkunku, former PSG titi, voted... 4 Patrice Bergeron closes the door in Montreal 5 Hungary resists and blocks EU sanctions on Russia 6 Marie-Mai takes up the challenge of humor 7 Juanfran: "I trust Simeone and hopefully the... 8 Agropur tastes the pressures of inflation 9 Moscow announces evacuation of wounded soldiers from... 10 A four-year-old girl dies in Vigo when the iron of... 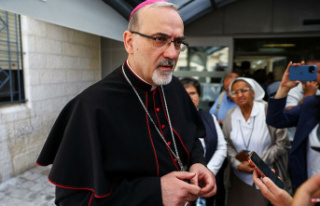 Funeral of Shireen Abu Akleh: the bishops of the Holy...