Sport does not understand budgets, categories or stars. 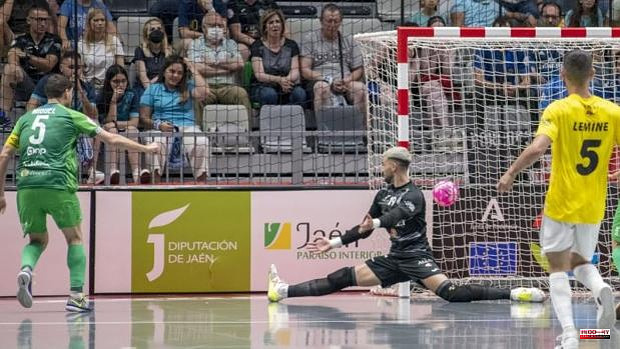 Sport does not understand budgets, categories or stars. That's why it's so beautiful, although sometimes it hurts. The history of BeSoccer UMA Antequera is incredible, a Second Division team that this Sunday won the Copa del Rey futsal. After having killed four First Clubs (Burela, Fútbol Emotion Zaragoza, Ribera Navarra and Industrias Santa Coloma), in the final he was the executioner of Viña Albali Valdepeñas, who started as favourites, had the support of the majority of his fans and even advanced on the scoreboard. However, the green hurricane that came from the Costa del Sol gave another lesson in competitiveness on the parquet floor of the 'Olivo Arena' in Jaén.

Lazarevic put the Manchegos ahead in the sixth minute, but in a flash Antequera had turned the score around with goals from Miguel and David Velasco.

And before reaching the break, Óscar made the third. In the second half, the final followed the planned script: Valdepeñas had the ball and played in the opposite field, while the Andalusians, with a very short rotation, defended like a cat belly up. And the minutes passed and the game continued with 3-1 in favor of the Second team.

Humberto closed the gap with a goal under Conejo's legs with six minutes to go. However, the tie did not come even when Valdepeñas took out the goalkeeper-player and the feat of a giant team was consummated. Antequera is the new champion of the Copa del Rey and the people of La Mancha lose their third final after the 2020 League and Cup of Spain.

1 Another fatal shooting in the United States 2 At least one dead in a shooting at a California church 3 Price of electricity, today May 16: the cheapest hours... 4 boredom and laziness 5 Sevilla certifies the Champions League and Real Sociedad... 6 Hybrid shareholder meetings are here to stay 7 Cellnex buys thousands of business radio links from... 8 Prenatal launches an offer to buy Toys'R'Us... 9 China's unknown for the global economy 10 Hemingway, Spain, communism, freedom 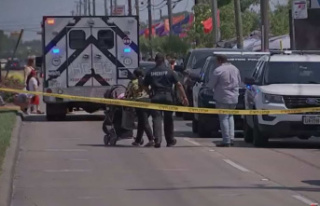 Another fatal shooting in the United States