2nd Bundesliga: Christmas caroling with 12,000 fans in the Ostseestadion

According to the organizers, around 12,000 people came shortly before Christmas Eve to sing together at Rostock's Ostseestadion. 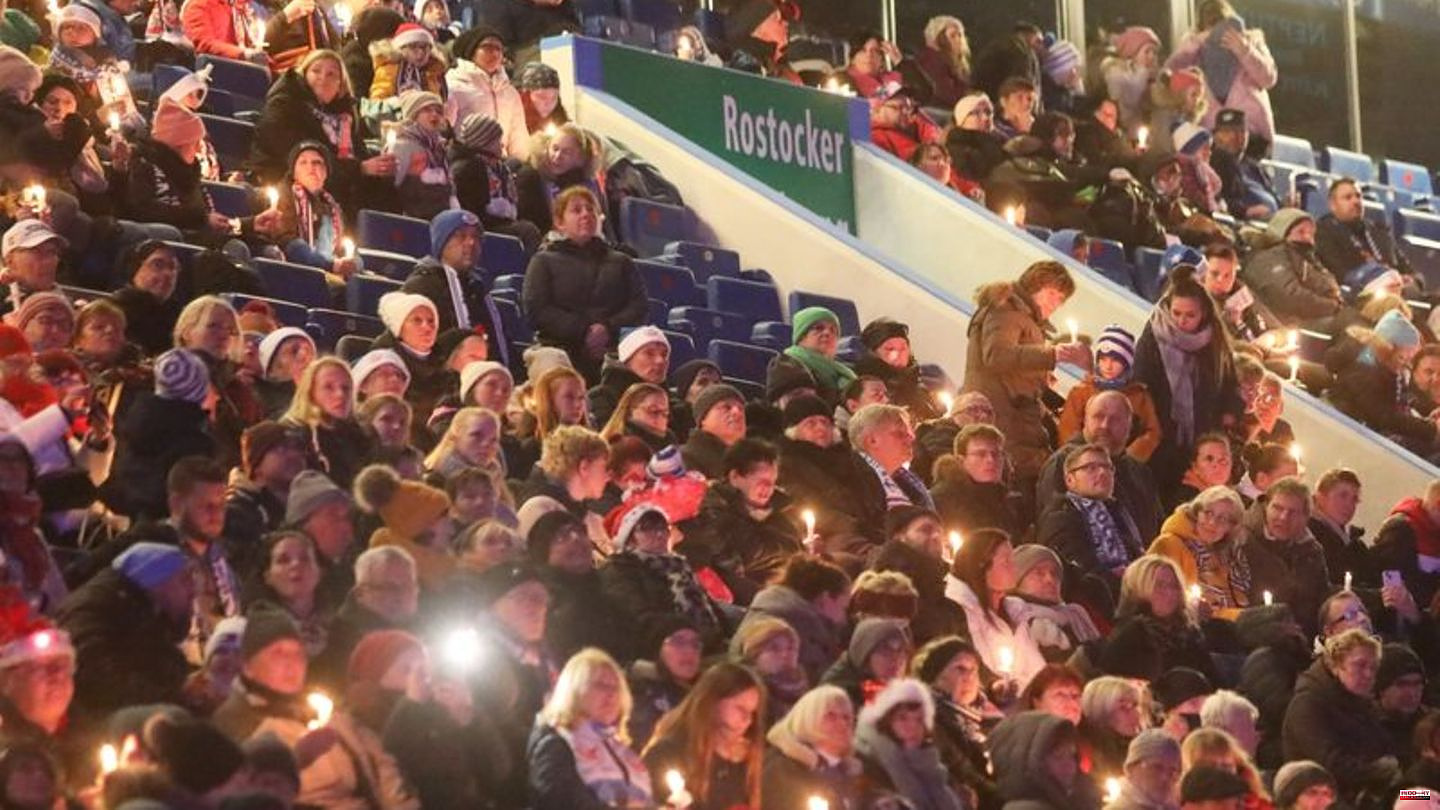 According to the organizers, around 12,000 people came shortly before Christmas Eve to sing together at Rostock's Ostseestadion. Many in attendance held candles Thursday night while the crowd sang along to Christmas classics like "So Much Secrecy in the Christmas Season." At the beginning there was a duet by Anderson Lucoqui, professional at FC Hansa Rostock, with soprano Julia Ebert from the Volkstheater.

It was the second time that Christmas fans came to sing at the second division club's venue. In 2019, more than 10,000 people had already come together to sing songs like "Every year again", "Come on her shepherds" and "Jingle bells". In 2021, singing was canceled at short notice.

The event was organized by the Ostseestadion GmbH and the Volkstheater Rostock. The latter contributed musicians - such as the opera choir. The program also included music from the shanty choir Luv and Lee. The anthem of the football club - "Hansa Forever" - could not be missing. The Christmas story should round off the evening.

Switzerland: Zoo euthanizes healthy baby orangutan – although there was another option

Questions and Answers: The world is missing the 1.5 degree target. What does that mean?

State elections in autumn: Faeser wants to be the SPD's top candidate in Hesse - and remain federal minister
BREAKING NEWS 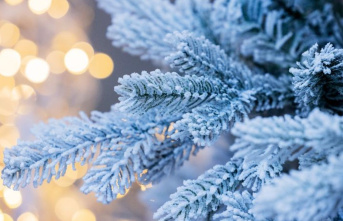