According to estimates by an international team of researchers, there are around 20 quadrillion ants on trees and soil worldwide – written out, this is a 2 followed by 16 zeros. 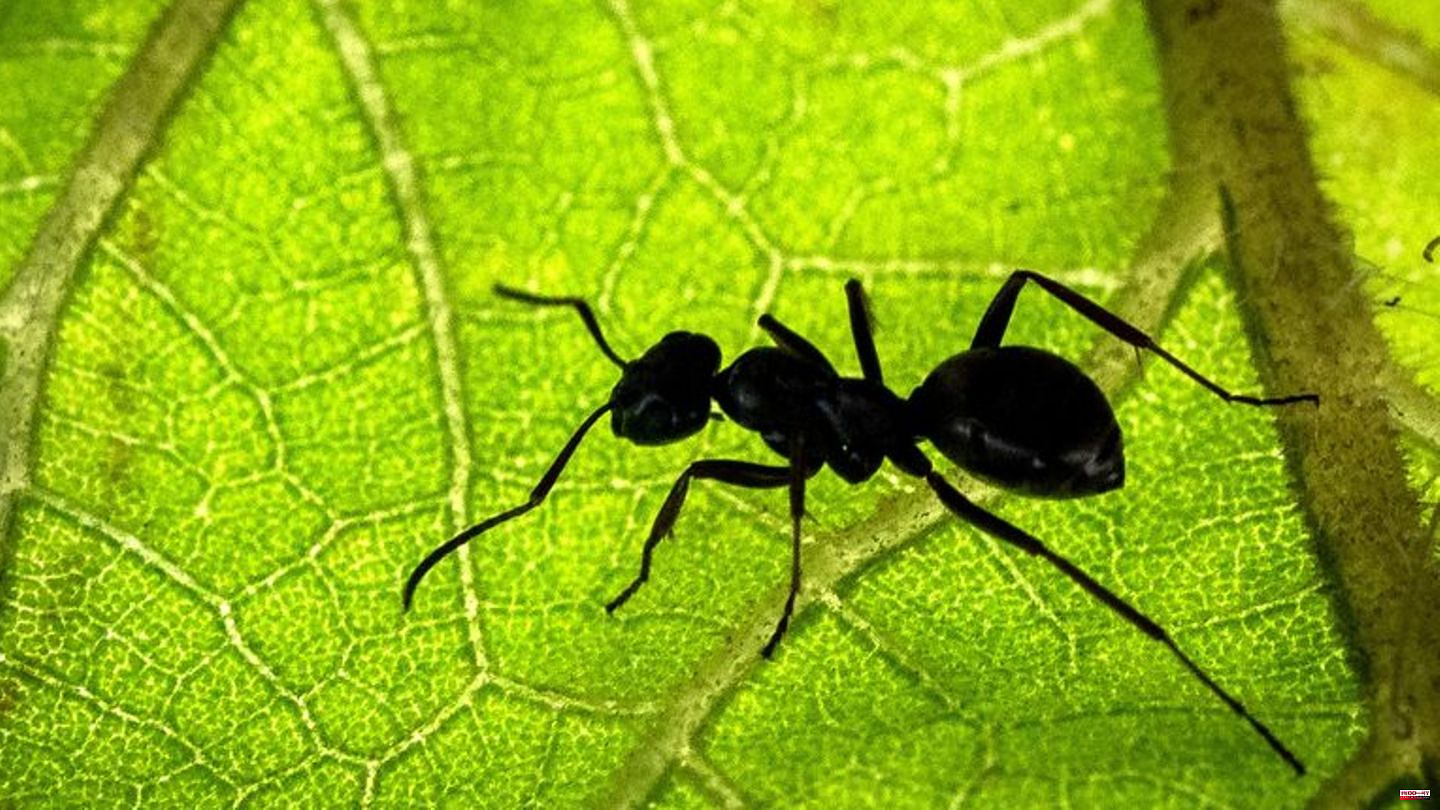 According to estimates by an international team of researchers, there are around 20 quadrillion ants on trees and soil worldwide – written out, this is a 2 followed by 16 zeros. In purely mathematical terms, there would therefore be around 2.5 million insects per person. Taken together, all six-legged crawlers weigh more than all of the world's wild birds and wild mammals put together, the team writes in a study. Since the researchers do not have any figures for certain regions and habitats, they assume that the actual number of ants may be even larger.

The calculations of the research team led by first author Patrick Schultheiss from the University of Würzburg are based on the evaluation of more than 450 studies. These include censuses from around 1300 different locations on all continents of the world and cover the most important habitats in which surface-dwelling ants occur. The researchers present their findings in the Proceedings of the US National Academy of Sciences ("PNAS").

As the scientists explain in their study, previous calculations assumed a significantly lower ant population. In 1994, two American biologists estimated the number of ants living on earth at between one and 10 quadrillion. This is because the two researchers only measured the ant density in areas of southern England and then extrapolated it to the entire world.

According to the new study results, nearly two-thirds (61 percent) of above-ground ants are found in tropical moist forests and tropical savannas. In total there are more than 15,000 different species and subspecies - probably even more that have not yet been discovered. Ants made an important contribution to the maintenance of ecosystems - for example by dispersing plant seeds. 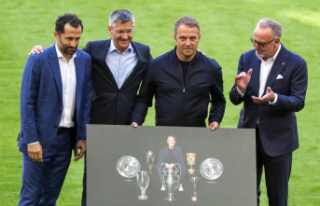