23 accused of drug trafficking acquitted after the judge annulled wiretapping

The Court of Valladolid has issued an acquittal in the case of the twenty-three accused of drug trafficking and belonging to a criminal group, many of them from the 'Varela clan', who were arrested in March 2018 in the 'Operation Rosado' . 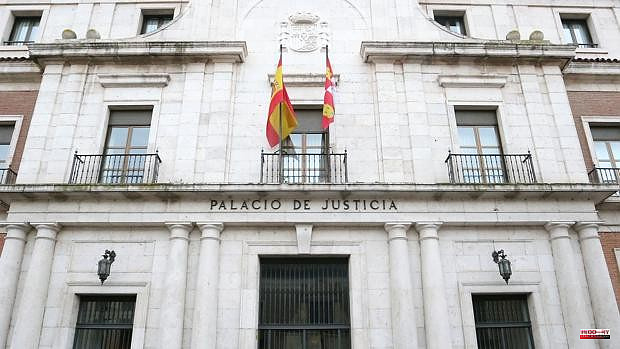 The Court of Valladolid has issued an acquittal in the case of the twenty-three accused of drug trafficking and belonging to a criminal group, many of them from the 'Varela clan', who were arrested in March 2018 in the 'Operation Rosado' .

In its ruling, the Fourth Criminal Section of the Provincial Court, against the criteria of the public accusation, has agreed to acquit the members of the 'Varela clan', with its leader at the head, Rafael; a son and son-in-law of the latter, Manuel and Ernesto I, respectively, together with the father of the latter, Juan Carlos ('JC'), as well as Francisco Miguel A.L. ('Kiko') and Roberto P.A, who were exposed to sentences of between five and a half and six and a half years in prison and, in all cases, to fines of 300,000 euros per head.

But it also extends the ruling to the other sixteen of the twenty-three accused in this same process -there is one who is on the run- who settled on the first day of the trial with a lower sentence than that initially requested by the public prosecutor, between a year and three months and three years in prison.

In this way, all of the defendants, both those who settled for a lower sentence and the six who did not agree, have been freed from all charges.

In its grounds, the court justifies the ruling in the annulment of the judicial order dated September 23, 2017 that authorized the tapping of two telephone lines used by Daniel S, the only one of the defendants who has not appeared at trial - it is declared in absentia- and from which the entire investigation started due to "mere police suspicions that he was going to commit an alleged drug trafficking crime and his connection with some of those finally accused," according to legal sources.

“In short, from said letter only suspicions are derived that, given his background, Daniel S. could be dedicating himself to drug trafficking, and this is based solely on his background and on the fact that, in some surveillance, it is observed that Some people go up to his house and leave shortly after, and he is seen loitering around the town with the vehicle, "adds the court, something that for him, "obviously, is not enough."

And as a climax, the room adds that «the telephone intervention is requested because there is nothing else. Because the antecedents, the fact of relating to some people, the use of the vehicle, only lead to suspicions, and the continuation of the investigation, with these wicks, can only be described as prospective. 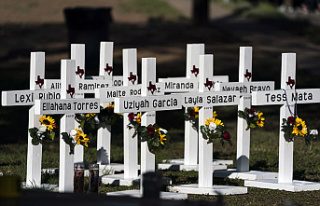